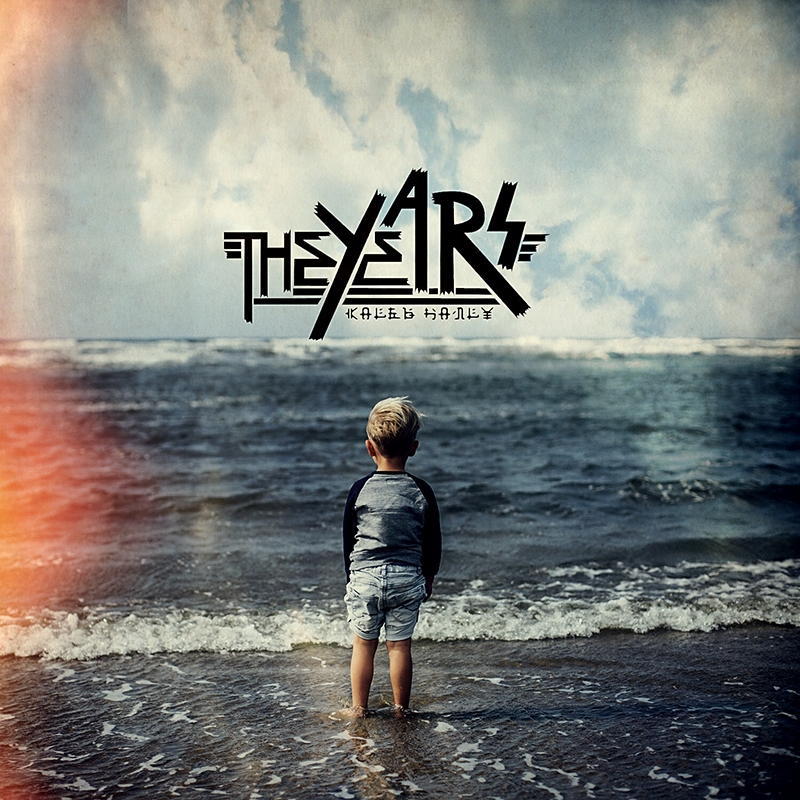 The Years has got to be the most assured-sounding record from a local artist whom I’ve never heard of prior to reviewing. Kaleb Hanly deals in a kind of countrified folk rock that has been popular since Mumford & Sons’ kick drum brought them international fame. Not that this album necessarily sounds anything like Mumford & Sons—it’s far more intricate and interesting than anything that band has ever put out. I think if you took the most country-sounding music Bright Eyes have put out, added a solid 4/4 back beat and replaced Conor Oberst’s quavering vocals with Hanly’s solid baritone, you’d get pretty close to The Years. I can’t find much in the way of live performances or any real social media presence for Hanly, but I sure hope he isn’t planning on just sitting on a record this good. –Alex Gilvarry