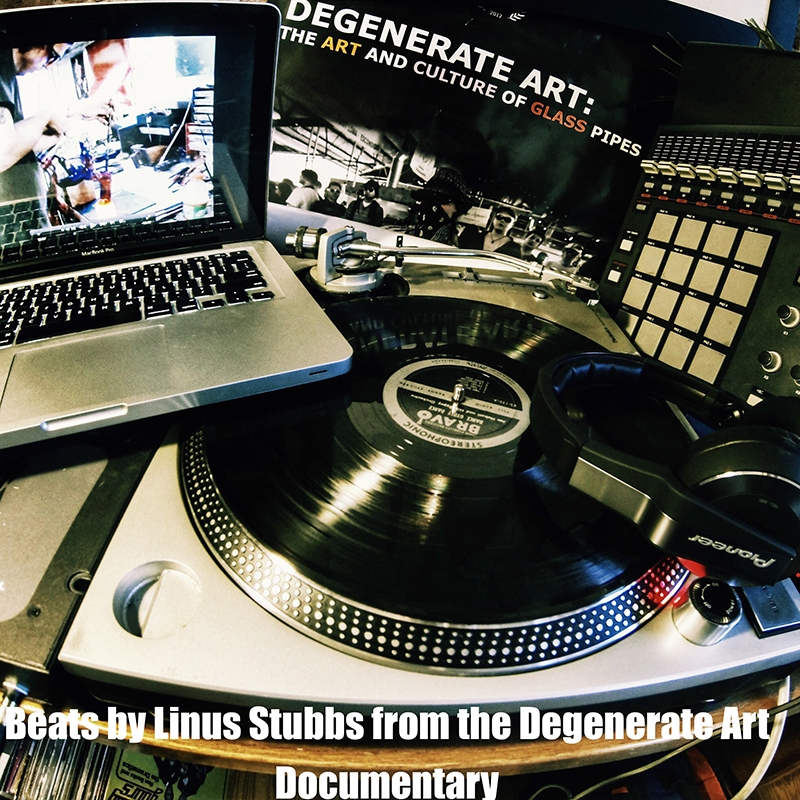 Linus Stubbs’ newest release is an album consisting of eight instrumental beats created for the film Degenerate Art: The Art And Culture Of Glass Pipes, and with its mix of calm instrumentals, masterful sampling and ’90s underground hip-hop feel, the album couldn’t fit the film and its subject matter more if it tried. The album’s true standouts are “Low Light,” with its calming xylophone and mesmerizing beat; “Revenge” and its use of Eastern European–sounding brass horns; and “How I Feel,” which beautifully samples Nina Simone’s “Feeling Good.” These instrumentals would sound great with any hip-hop artist, but what really makes Degenerate Beats stand out is that each track can stand alone without lyrics. For anyone reminiscing over the ’90s underground hip-hop scene or just looking for something to relax to, head to linusstubbs.bandcamp.com and download Degenerate Beats. –Connor Brady