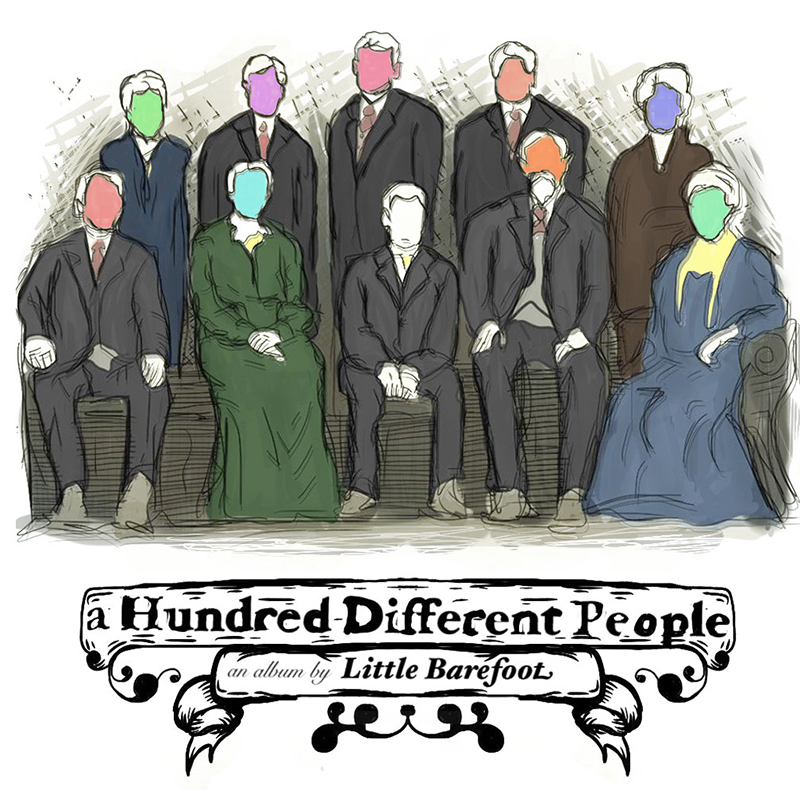 Little Barefoot are really cute. Their orchestral-indie-folk-rock thing works really well and probably plays well to the twee sensibilities of late high school/early college hipster kids. That sounded like it’s probably supposed to be a dig on the band, but I swear it’s a compliment. A Hundred Different People is a compilation made of two albums, Part 1 & Part 2, that were released in January and September of 2013 and put together to make this sprawling behemoth of an album. There are quality tracks throughout the entire album, but I kind of wish Little Barefoot had followed Robyn’s lead when she released the best tracks from her Body Talk releases as one full-length album. There isn’t much to dislike about this album, but being more selective about which songs made it onto the final product could have made for a more concise and enjoyable listening experience. –Alex Gilvarry