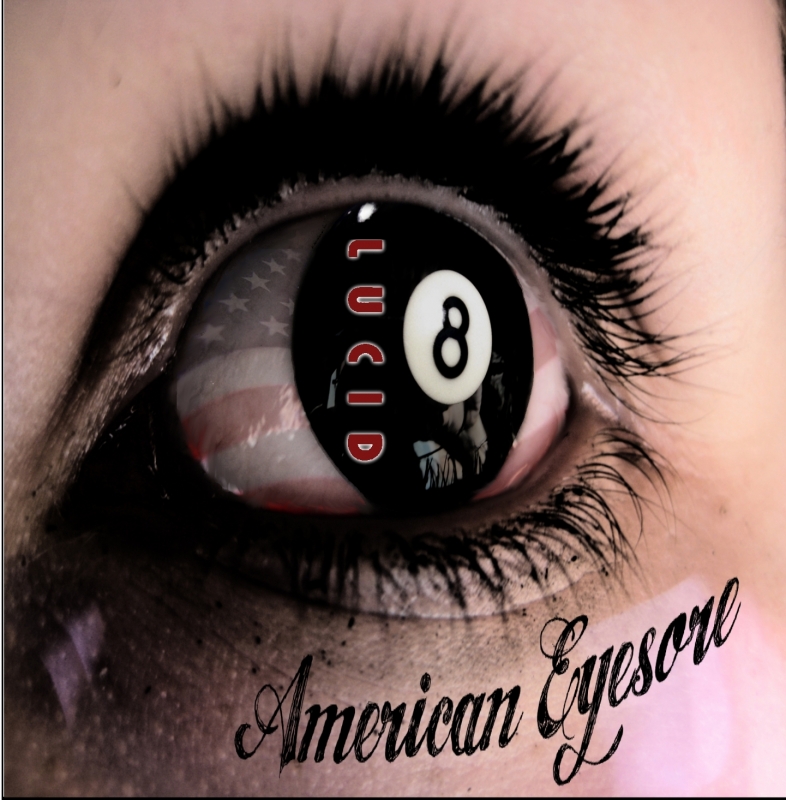 Lucid 8
American Eyesore
Self-Released
Street: 01.13
Lucid 8 = Green Jellÿ + Lifehouse + The Rembrandts
Lucid 8’s debut full-length is a testament to the influences the band members cite as their musical inspiration. The songs on the album reflect a definite ’90s sensibility, with tracks that could not only fit in happily on the radio between Everclear and Third Eye Blind , but also fit in just fine as the title track of a fave ’90s TV show. Some of the material even has a TV-theme vibe, which reflects the marketability of the band’s sound. With a classic rock ensemble and feel, a touch of punk, a smidge of surf and a dash of anarchist lyrics, Lucid 8 are making a clear statement about their sonic perspective. If you enjoy ’90s rock classics, this album is for you. – Ischa B.