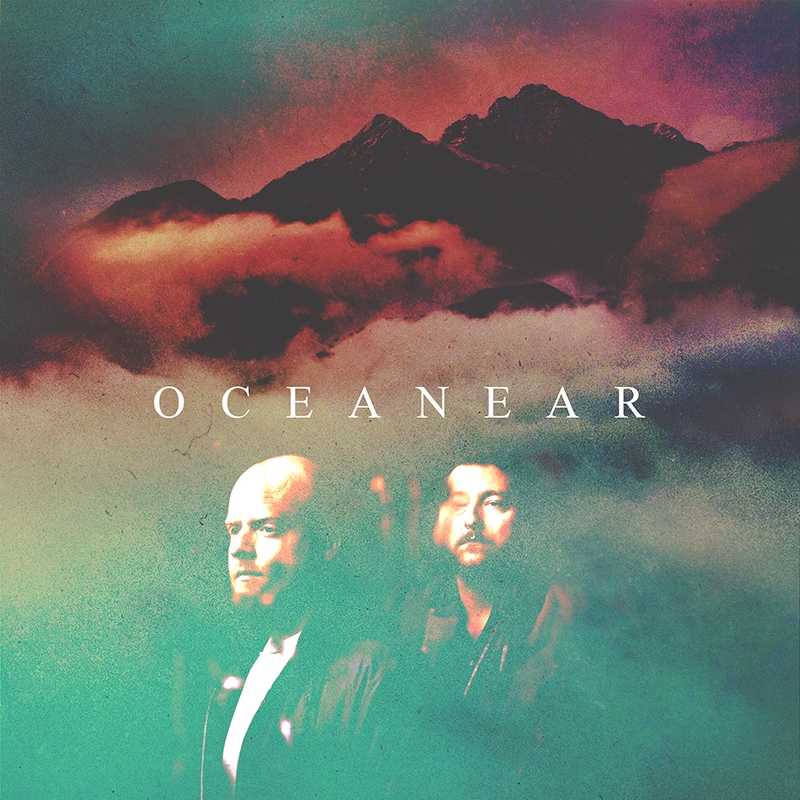 If you’ve ever found yourself thinking, “Man, I wish I could listen to some adorable indie synth-pop music that doesn’t suck,” then you should probably go hop on Bandcamp and get this album. The album is the long-in-the-works collaboration between Eric Robertson and Scott Shepard, and it lands somewhere between Purity Ring and CHVRCHES on the spectrum of pop indie electronica. It’s dark and weird enough to appeal to the indie snob in me, but poppy enough that I’m probably not going to get any weird looks from my friends when I force them to listen to it in my car. This record seems ready to blow up on the Internet blog scene if the band can get it into the right hands. Until then, this gem of a record is going to be one of Utah’s best kept secrets. –Alex Gilvarry