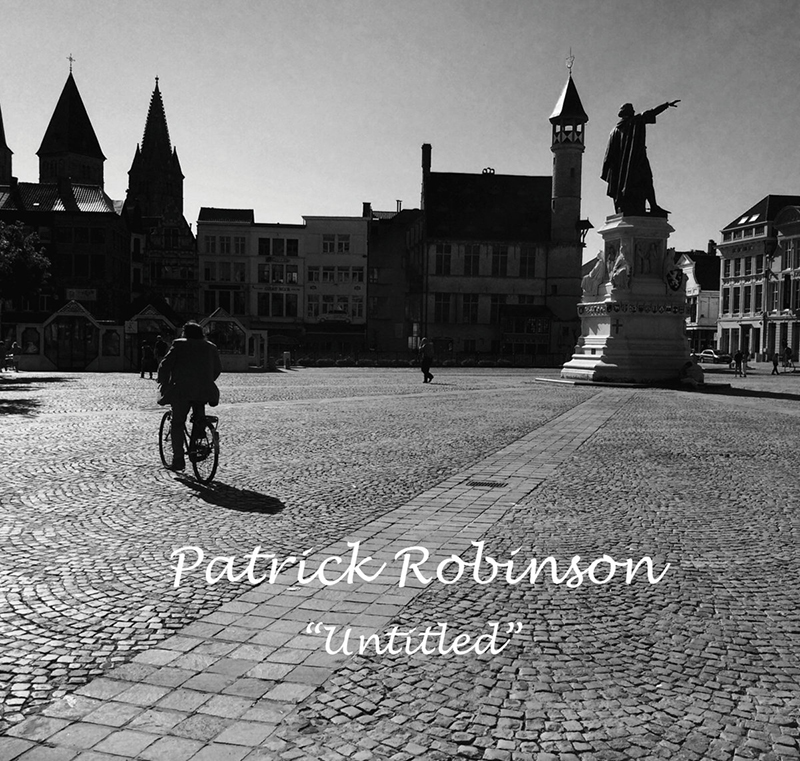 Salt Lake native Patrick Robinson is somewhat of a sonic enigma. The central conceit of Untitled is as undefined as its title. Is this album a study on culture, region or individual experience? A twice-over listen provides little clarity. Ostensibly meaningful messages, experiences and locations are conveyed with flat affect and blunted regard. Sentiments as hyperbolic as “You’re my only sun” are expressed with the passion of a scratchy electronic voice at the shoddy fast-food drive-up window. Gritty, often droning vocals are mostly spoken, imparting an apparent punk aesthetic juxtaposed with skillful blues guitar. Robinson fixates on the colors and textures of the surrounding world, yet translates that fascination with incongruently flat affect, crafting something of a Robert Frost poem set to stripped-back guitar riffs. Untitled may make the best background soundtrack for your favorite dive bar or indie record shop, as evidenced via tracks like “WestCliff” and “Le Mer.” One moment you have contemplative acoustic tunes with “Les Marais” and “Kelly Green,” and the next, you’re handed some properly lazy Saturday surf rock and reggae vibes with “Liberty.” Suffice to say, sonically and narratively, the stories of the album are sometimes disjointed, perhaps consciously reflected in the mixed European regional references in several songs, including “Trevi Fountain.” Unexpected and slightly shoehorned French comes into frame in “La Rue,” mixed with drawling English verses. I’m led to wonder if Robinson is meaning to meander as a means to bring the listener along in a sense of languid detachment. I am, after several spins, truly unable to decide if I love or loathe this album, which perhaps speaks volumes. Untitled may simply be a listless set of pseudo-demos or one of the most brilliantly meta and subversive collections of songs to come across my desk this year. –Paige Zuckerman