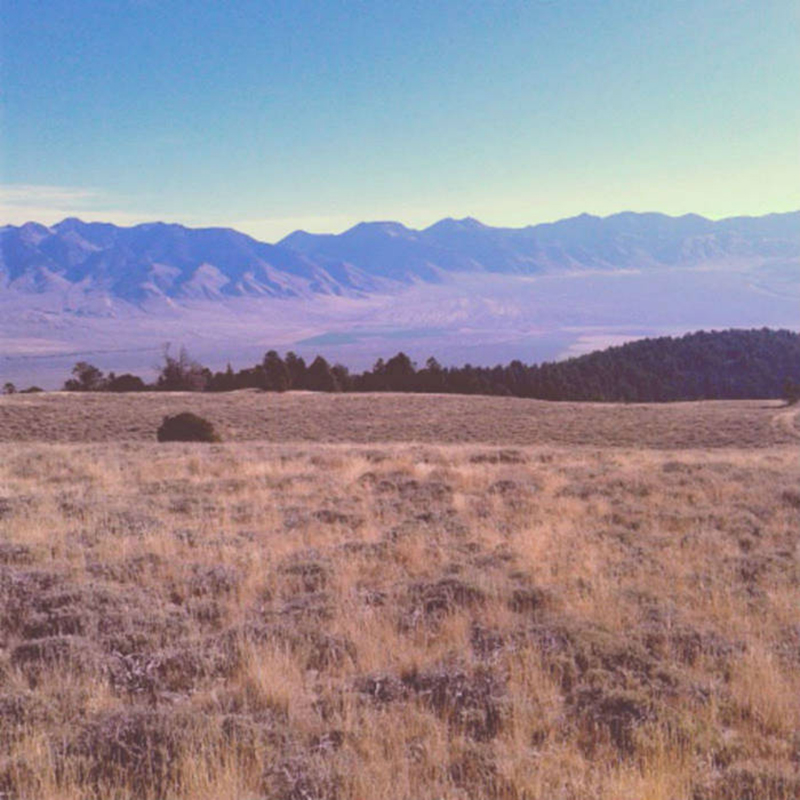 SAMUEL is a short new EP from Sam Reading. It contains five tracks, two of which are instrumentals, and is 20 minutes total. The album begins with “What is to Come.” In the beginning, it teases something atmospheric with a bit of a “Lucy in the Sky with Diamonds” feel, and eventually levels out for the duration with a slow melody/melancholic lyric combo.

The third track on the album, “Steadily,” was the most well-rounded, from my perch anyway. It was a tad more uptempo and complex than any of the other songs and had me reminiscing about John K. Sampson when Reading’s voice poked through the pop-rock instrumentation, forcing me to focus. My attention was rewarded, as this track is the album’s strongest, due in part tits lyrical prominence.

The final number on the album is “The Vent on the Ceiling in the Basement.” It has a lot going on. There are woeful periods of guitar and drums, some of which conjure imagery of ’90s flannel, as well as muffled sounds near the end which could be feedback or someone screaming from far off. Either way, it was something that caught my ear.

Overall, the record is a decent listen. I wonder how Reading does live, as there are a lot of components to his music that would be fun to see pulled off onstage. I’m not sure if he plays all of the instruments on SAMUEL, especially on the instrumental tracks, which had horns, percussion and strings. If he did, I’m impressed with his effort. It should lead him into some pretty big things in the future. –Billy Swartzfager