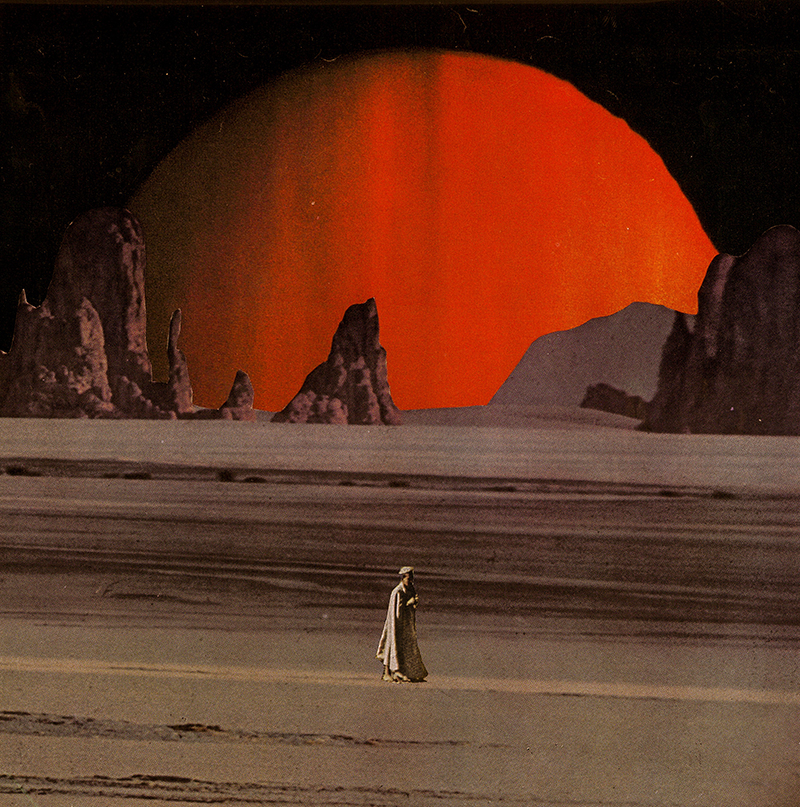 Say Hey | Everything // Everyone | Self-Released

Local Review: Say Hey – EVERYTHING // EVERYONE

Say Hey
EVERYTHING // EVERYONE

Blatant musical shifts within a single album are made especially interesting when bolstered by clear narrative through-lines. EVERYTHING // EVERYONE, the full-length debut album from local band Say Hey, deploys this tactic with magnificent style. In just 10 short tracks, Say Hey guides the listener through an apocalyptic storyscape of devilish chaos, complete with a resolution that is both sonically and sequentially satisfying.

In the early portion of the album, listeners are introduced to a hellish domain where sludgy riffs warn of satanic threats. Track two, “Reaper,” features maniacal vocal echoes, promising the impending arrival of an undertaker. Next comes “Die When You Die,” where fiendish admissions from the speaker include “I’ve got demons deep inside,” and “I’ve got secrets that make you want to die.”

The album shifts lyrically and thematically after three songs, and yet, the entire collection always feels tight and unified. The sturdy frame that binds the album together is made up of persistent guitar solos that can be found on nearly every song–varied guitar work defines the listener’s experience here. The playing is sometimes psychedelic, sometimes bluesy and always pleasantly crunchy.

On “Time Will Tell,” the first single from EVERYTHING // EVERYONE, the rockabilly chorus is poppy and attractive. Beneath this, the band maintains the beach-goth underpinnings that are prevalent on the album’s second half. This surprising combination is what I imagine The Growlers would sound like if they could travel back to 1965 and play The Ed Sullivan Show. Say Hey blends catchy hooks and sinister lyrics—a key feature of the American Fork–based band’s sound.

After tripping through the darkness of the opening tracks and beyond the melodic hooks of the later ones, the narrative resolves dreamily on the album’s final song, “Living Dead(reprise).” Here, acoustic guitars arrive for the first time and the lead voice croons, “In the morning when it comes / Everything and everyone / We’ll all be one.” This repeating refrain of togetherness feels like waking up groggily to a glorious new day after a taxing bout of unruliness. It’s a soothing conclusion to an impressive debut. –Austin BeckDoss