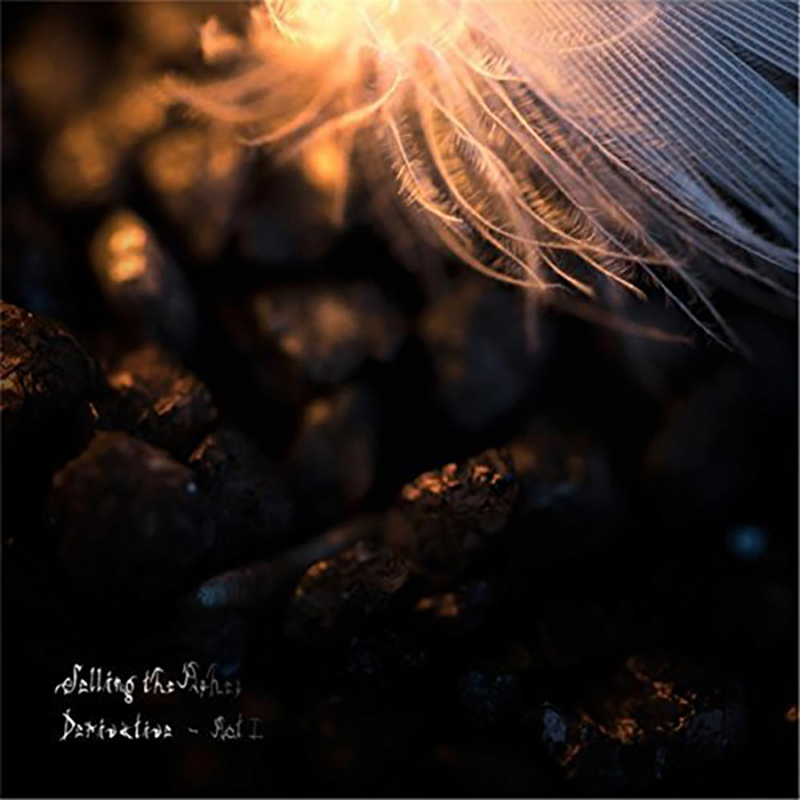 Selling the Ashes – Derivative, Act I

Selling the Ashes
Derivative, Act I

If you were to harness the angst of the ’90s, the anger of today and the soundtrack of a science-fiction epic, and then carefully organize them into musical tracks, you would have this album.

This album takes high-quality production values, distorted guitars, harsh vocals and pensive synth and creates an environment that introduces you to Act One of a three-act release. The world this album creates is of a slowly dying, technologically driven present that keeps reminiscing of past losses.

Derivative, Act I is an emotional journey from the past to the here-and-now. This album combines so many elements of traditional ‘90s electronic rock, but it never stays in the past. It takes these elements and builds upon them, like refurbishing a dilapidated building into a modern-day architectural curiosity.

The song “Extricate” is an example of both the album’s technical aspects and the album’s story. “Extricate” is like opening a door and finding yourself on top of a building, then slowly falling off the edge of the building. As the music builds, it then bursts into distorted madness, and we then hit the ground only to realize that our journey has just begun.

Things change a bit with the track “The First Conflict.” This track takes a jazzy, deep bass riff and slow-thudding drums, and introduces us to a song that eventually builds into a chaotic, alternative-rock musical explosion. This song has a great structure that takes the traditional elements of songs—chorus, verse, break—and then reconstructs the road map, creating a unique structure and a memorable song.

The track “Atoned” really encapsulates how the beginning is now entering a new phase and the unknown future is waiting. Haunting guitars push the track forward. Slow, unsettling beeping synth makes you aware something is about to happen: You are reeling from the past but facing the future. That, at least, is how this track made me feel.

Derivative, Act I is for any fans of alternative rock, electronic rock, industrial or anyone who wants something creatively written, technically different and memorable. I found it thoroughly enjoyable and look forward to the next two acts in this musical cinematic. –Seeth McGavien