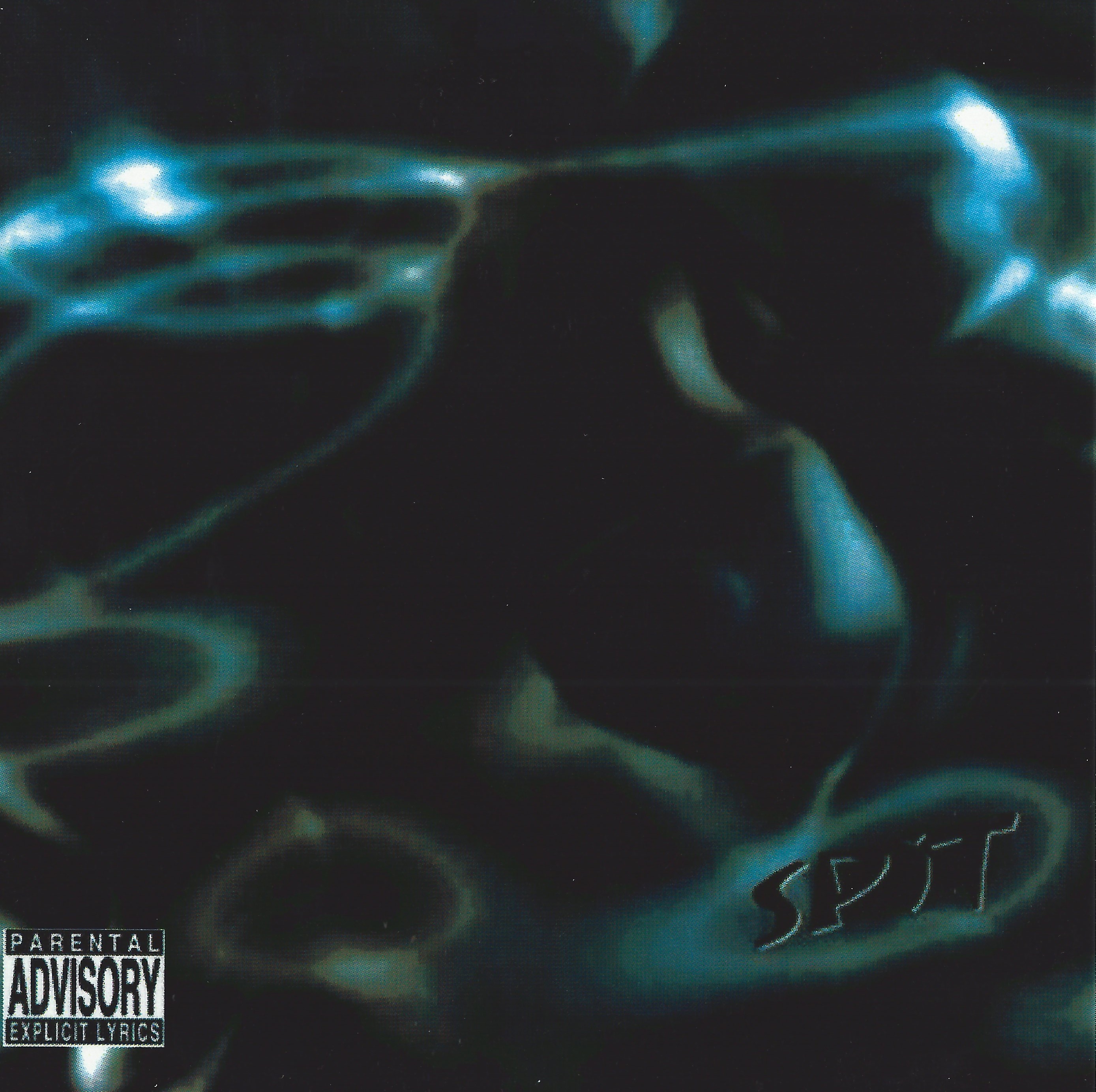 Spit aren’t bad for what they do, even though the first track blows monkey chunks and they could have used better production … or just production, period. Fat, harshly separated riffs churn more viciously than a jilted milkmaid. Aggressive drumming with plentiful amounts of China Boy accents are overlaid with pretty wicked guitar soloing. Lead vocalist Chad Larsen is better when he’s gutturally growling, even when it comes out sounding like Godsmack, than when he’s trying to sing out-of-tune melody lines, as in “Gotta Problem!” That title says a lot. www.getspiton.com