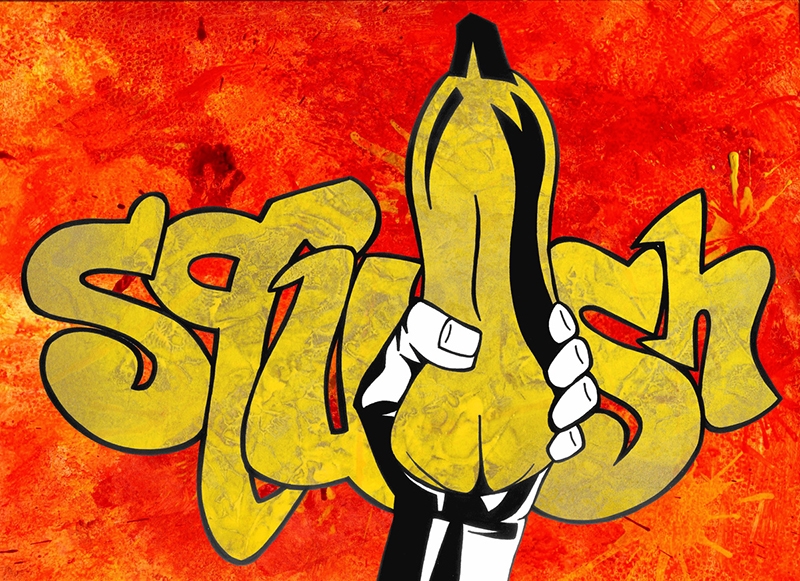 Bitches Brew by Miles Davis was an album that changed the landscape of what jazz music could be seen as. Although the self-titled release by Salt Lake City’s Squash doesn’t sound like that record specifically, it too has also changed the terms of what jazz music can be. Filled with utter genius, especially on songs like “Lucky Zucchini Girl” and “Antannae,” Squash take elements of conventional jazz and combine them with a rhythm section (comprising bassist Jake Bills and drummer Chris Petty) whose playing borders between the traditional and a jam-band feel. Keyboardist Alec Jackson’s playing is breathtaking. He constantly walks a fine line between jazz, classical and elements of Hammond organ funk, allowing for a truly unique listening experience. If you love jazz music, then you must listen to this release and allow yourself a new look at this classic American art form. –R.G.B. Robb