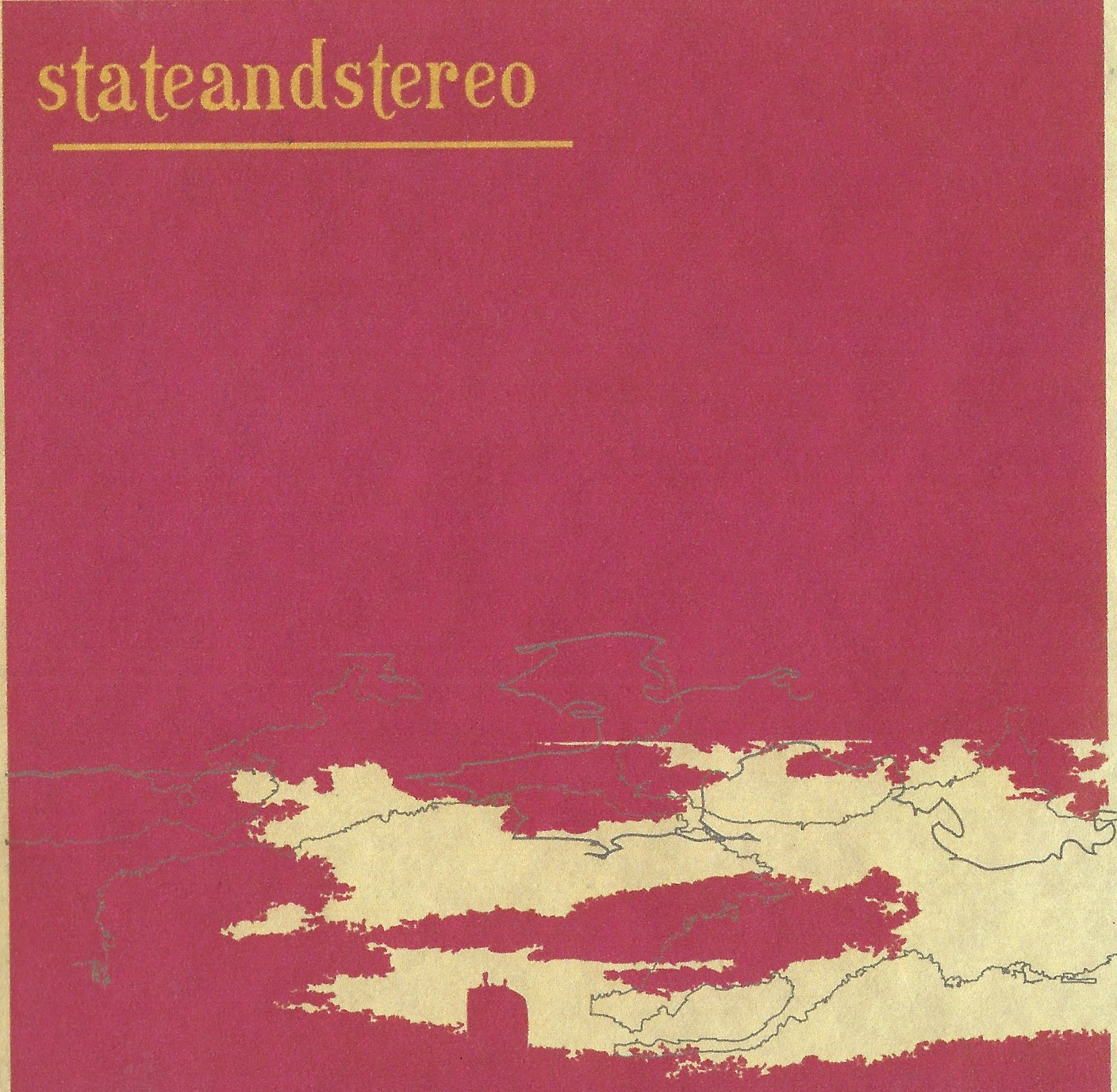 I just found out about this charmingly mopey band called Julian Tulip’s Licorice, and there are moments when State & Stereo remind me of the better parts of them, even though I’m confident State & Stereo consider themselves emo or pop or some such modern category. Ragged guitar, lo-fi production, cool keyboards with slippage and astounding songwriting rescue State & Stereo from over-polished indie-rock oblivion; however, they sound waaaaay too much like The Strokes in “Clearly, Dearest.”www.purevolume.com/statestereo