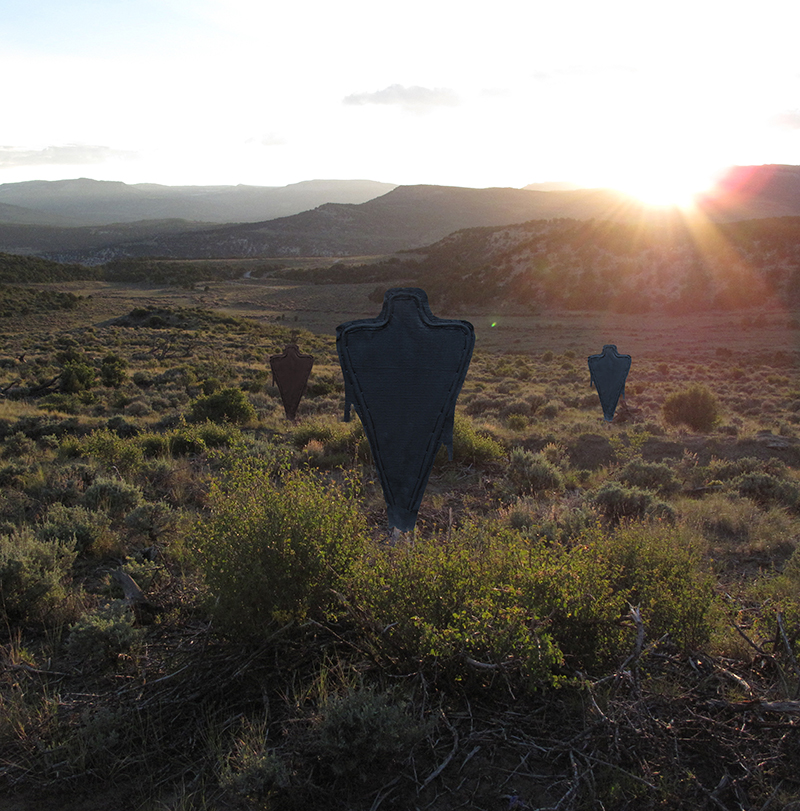 The first three tracks on Their Secret Names sound like a slightly more depressed Freedom (Neil Young)—an acoustic rock lament, if you will. As nicely as the first few tracks sound together, Tavaputs leave the listener baffled, as the six remaining tracks are each only four seconds of silence, yet each are purposefully and meaningfully titled. Perhaps it’s a bit of dramatic effect—just a taste of what was to come for their full-length album in February. –Lizz Corrigan