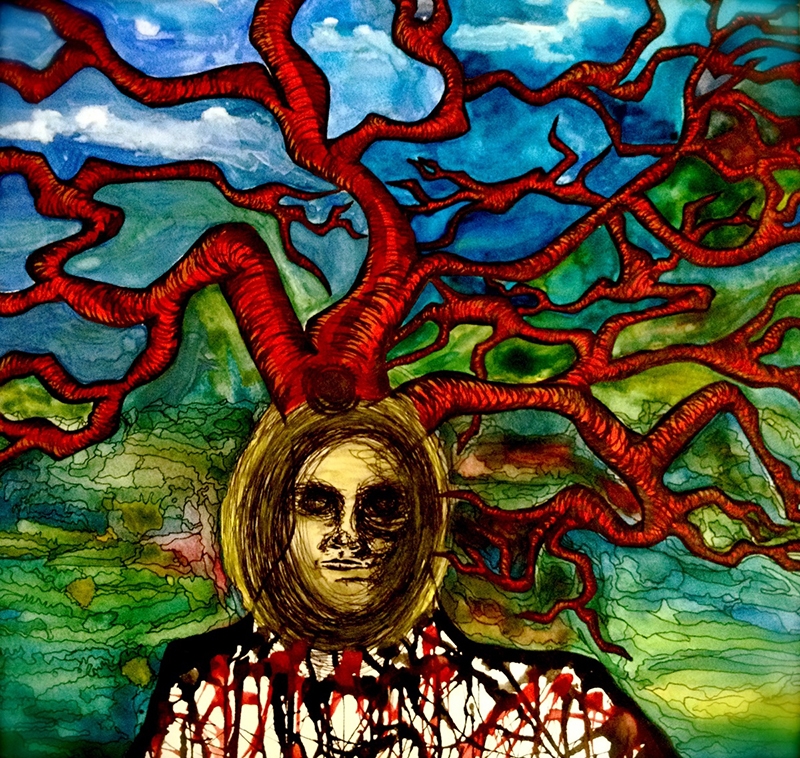 Temples
Self-Titled
Self-Released
Street: 05.17
Temples = Ghosts & Vodka + Don Caballero
Hailing from Provo, Temples are a four-piece post-rock/math rock ensemble that goes against the grain as far as traditional guitar structures go. Upon first listen to their EP, it’s easy to extract that they are purists in their craft as they leave very minimal guitar rifts that beg for vocals—a primordial challenge a lot of instrumental bands face at one time or another. In tracks like “Lakeside,” Temples cultivate comely arpeggios and juxtapose them atop effulgently thick stratospheres with the energy of a vehement punk band. In the onset of “Jabu,” the band undertakes airy metal melodies and logically codifies them in a way that sounds akin to The Fucking Champs without any campiness. It’s hard to see how they’ll fare in the long run, as Utah doesn’t have a huge post-rock underbelly, but this album is still guaranteed to jostle the attention of local sleeper cells. –Gregory Gerulat
Photos: