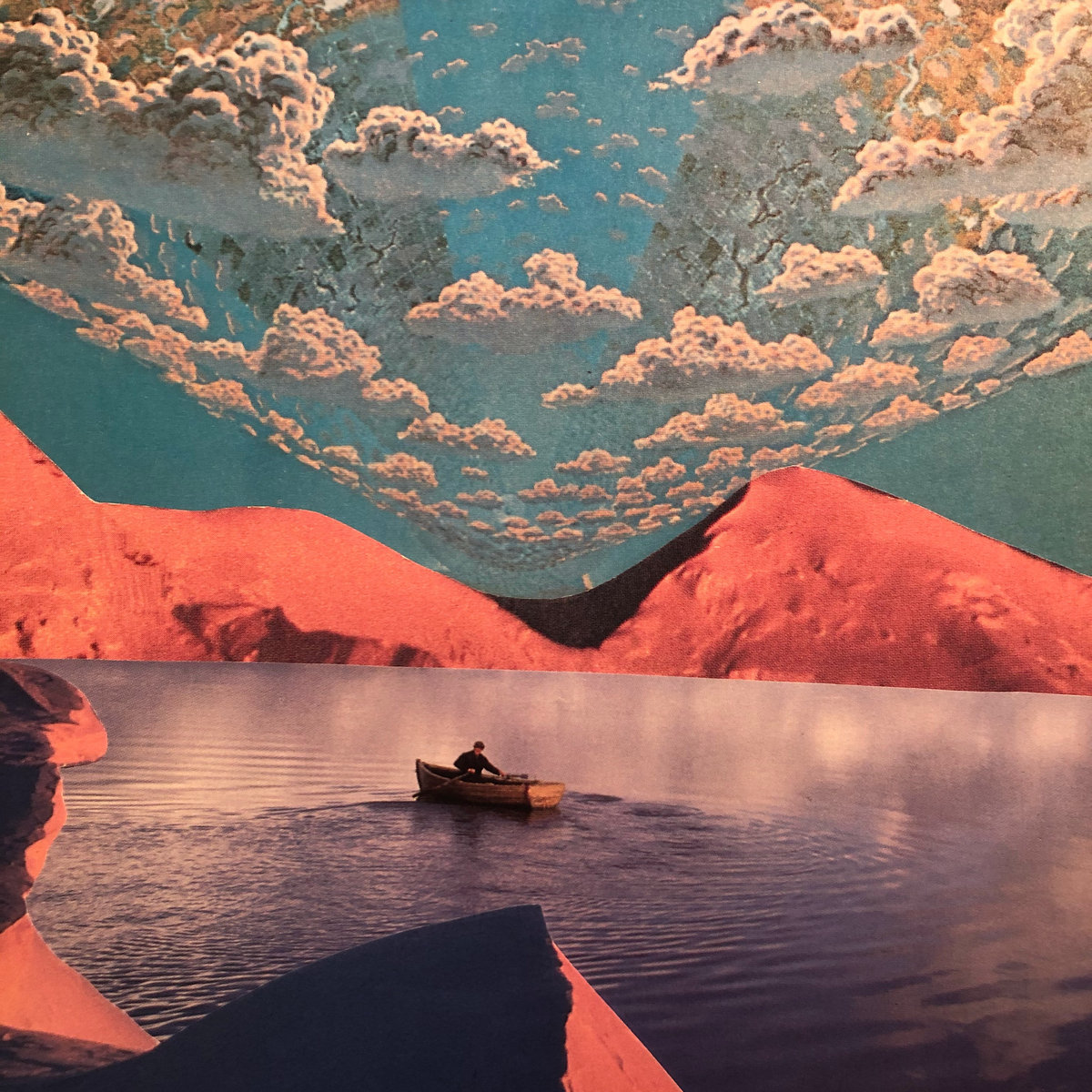 The Painted Roses released their first conglomeration of singles in 2020 titled Tired Eyes/Dirty Dreams. The tracks had a dreamy feel to them, which the cover art beautifully emphasized through the use of pastel colors and a supernatural-looking landscape. Since then, the band has released two more singles—“The Run” and “Simpatico”—ahead of their debut album, Stone Cold Killer, which is the epitome of a musical masterpiece. The album maintains the same feeling of Tired Eyes/Dirty Dreams but includes more complex, rock-like melodies that make you want to dance instead of sway. While the band plays heavily with psychedelic undertones throughout the album, their sound remains unique despite the hit of oversaturation the psych genre has taken over recent years.

The combination of genres emerges both melodically and lyrically. Singers, Nora Barlow and Cole Stocker offer different sounds through their voices alone. While Barlow has more of a daydreamy/Liz Cooper voice that effortlessly soars through songs, Stocker has a more traditional rock/alternative sound that is audible through the range of his voice and general inflections. His voice is reminiscent of Julian Casablancas or Win Butler. The combination of the two work together to give their audience a unique, magical mix of sounds. The fourth track on the album, “My Day,” highlights this unique skill. The track’s memorable beat, along with the seamless inclusion of psychedelic experimental sounds, provides the backbone for this unique and beautiful collaboration.

Perhaps my favorite part about the album is the fact that it is bookended with two songs of nearly the same title, “Gold Pt. 1” and “Gold Pt. 2.” I think it perfectly illustrates a general theme of the album—that it belongs to the listener, it is up for our interpretation and whatever we come up with is as good as gold. –Theadora Soter