Local Review: The Pillar – Songs From The Hollow 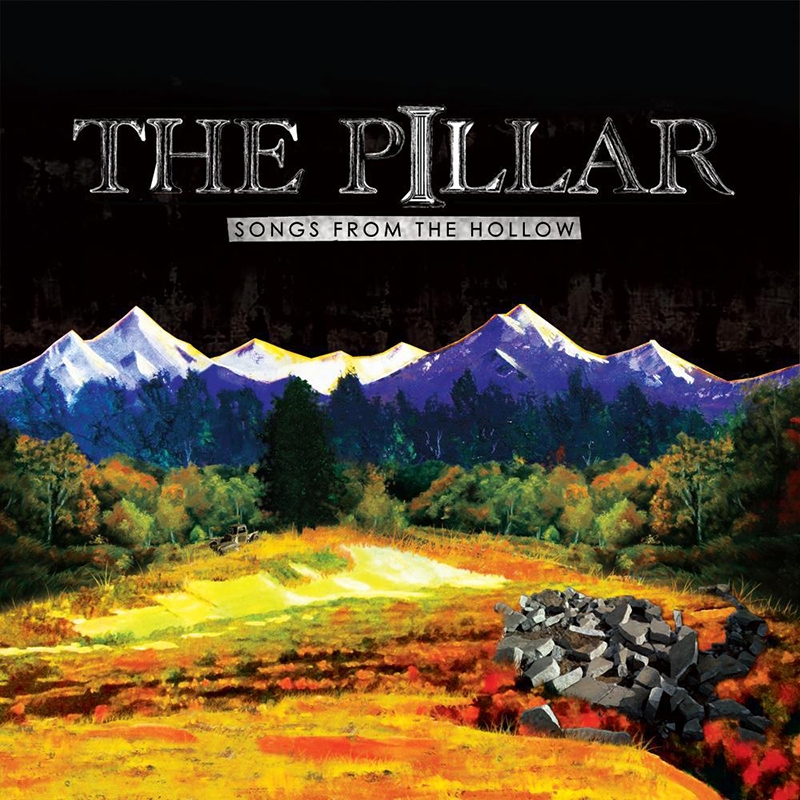 The Pillar
Songs From the Hollow
Self-Released
Street: 08.24.13
The Pillar = REM + Incubus + Tom Waits
Packed full of moody, bluesy, folksy rock n’ roll, The Pillar’s debut album, Songs From the Hollow, has its roots firmly planted in American music tradition. The influences listed by the band reference some of the best bands spawned from the ‘90s, including Pearl Jam and Nirvana, and those influences certainly show their faces throughout the band’s material. The album is pretty straightforward and consistent without any big surprises—you’ll know what you’re in for in the first song or two. It’s a smooth, creamy album that will help wash down a cold winter day, and it will be just as delicious with a stein of beer on the front porch in the summer—classic, good tunes. –Ischa B.
Photos: