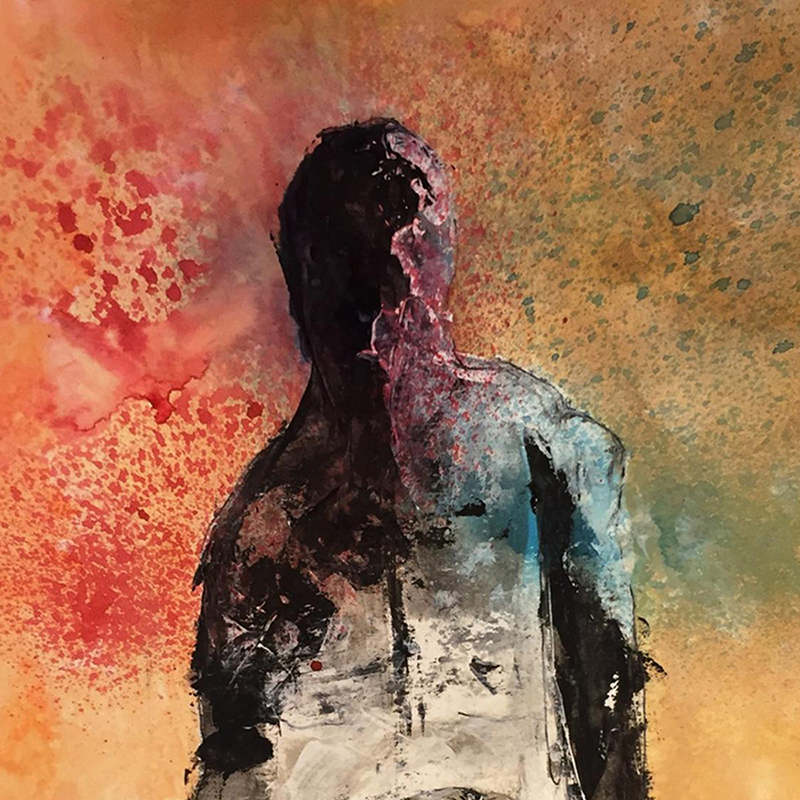 For over a decade, Ted Newsom has been releasing dark electronic music with liberal influences taken from a variety of genres including synthpop, industrial, gothic and prog rock. With Soulless Experiment, a four-track cassette release, Newsom takes the musical schizophrenia to new heights as each track purports to present a different genre. “True Love,” the release’s opening track, is a pulsating electronic epic with enough hooks to make an Eurythmics single blush. The lyrics are a bit naff, but as a whole it’s very appealing. “Land of the Free” introduces a more guitar-heavy arrangement with a lyrical assault on American hypocrisy. It almost works until the falsetto verse derails the track’s momentum. “Been Saved?” indulges Newsom’s prog influences as it drones its way into an atmospheric jam stretched too far. The closing number, “Soulless Experiment” is a fairly effective soundscape with layers of sampled dialogue over light synths and a screeching violin. As far as experiments go, this release is only partially successful. Newsom is a talented musician,  but his penchant for melodrama often pushes his songs into darkwave kitsch. Still, “True Love” is enough to justify a purchase for the curious. –ryan michael painter