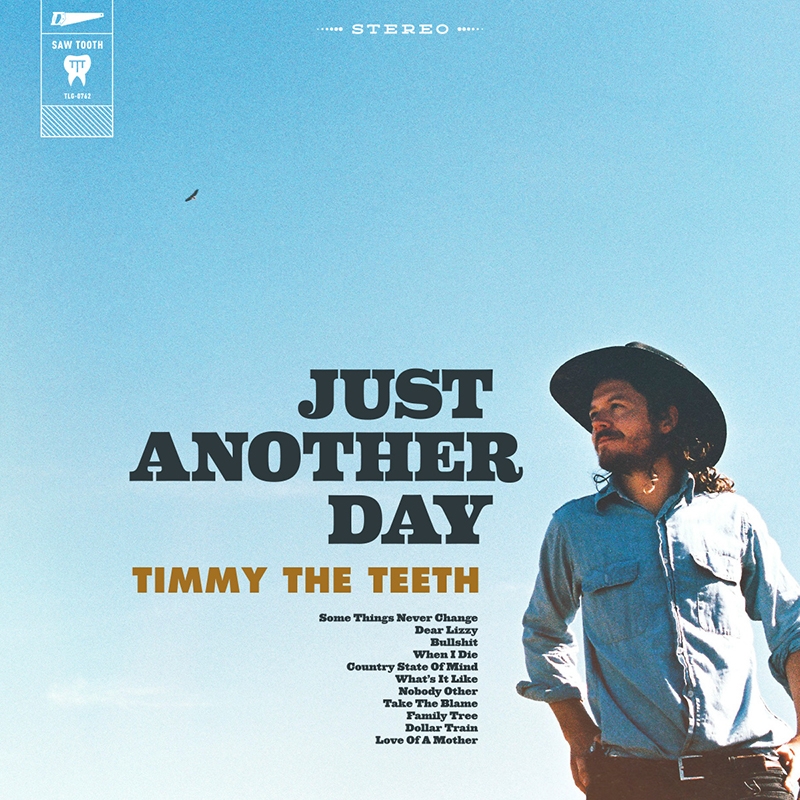 Just Another Day isn’t just another album. Timmy The Teeth released Just Another Day three years after the release of White Horse in 2012. There is an undeniable lightheartedness that Timothy George brings to his 2015 album that he didn’t in 2012—a lyrical and instrumental change. Just Another Day thrives in a cohesive balance between voice and instrument, between a slow-rolling bass and drum. Timothy embraces the complex simplicities that everyone understands—for example, in “Some Things Never Change,” Timothy sings, “Oh, how the times have changed,” lamenting the present in contrast to things past. This album is swimming with growth; a once seemingly dark singer and songwriter has evolved into an upbeat-chord folk musician, realizing that positive sounds can beautifully coexist with complicated lyrics and ideas. –Lizz Corrigan