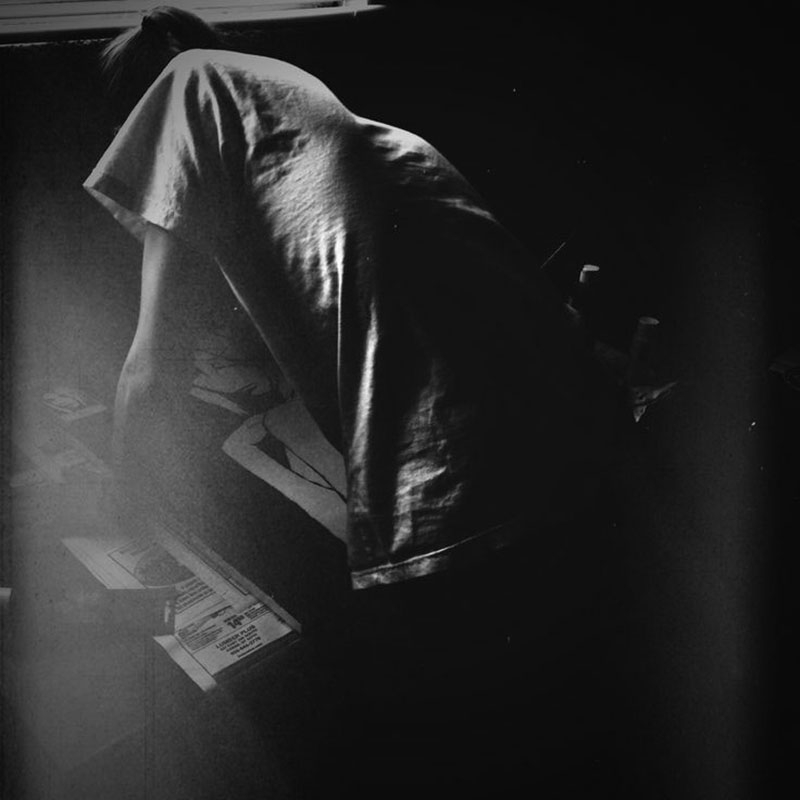 Manchester Misery is quite the perplexing album for a few reasons. It’s a fairly difficult listen considering that it consists of acoustic folk and soft ballads, which should be relatively easy listening. It may be the spoken word pieces that end and begin the album or the vocals’ striking resemblance to emotional junkie Conor Oberst, but Manchester Misery feels like it’s trying to be something bigger than it is. There’s depth, emotion and traces of great folk artists in the songs, but the music sounds a bit premature. It’s difficult to say what aspects the band can further develop or add, but I’m hopeful the growth will be evident in future albums.–Justin Gallegos