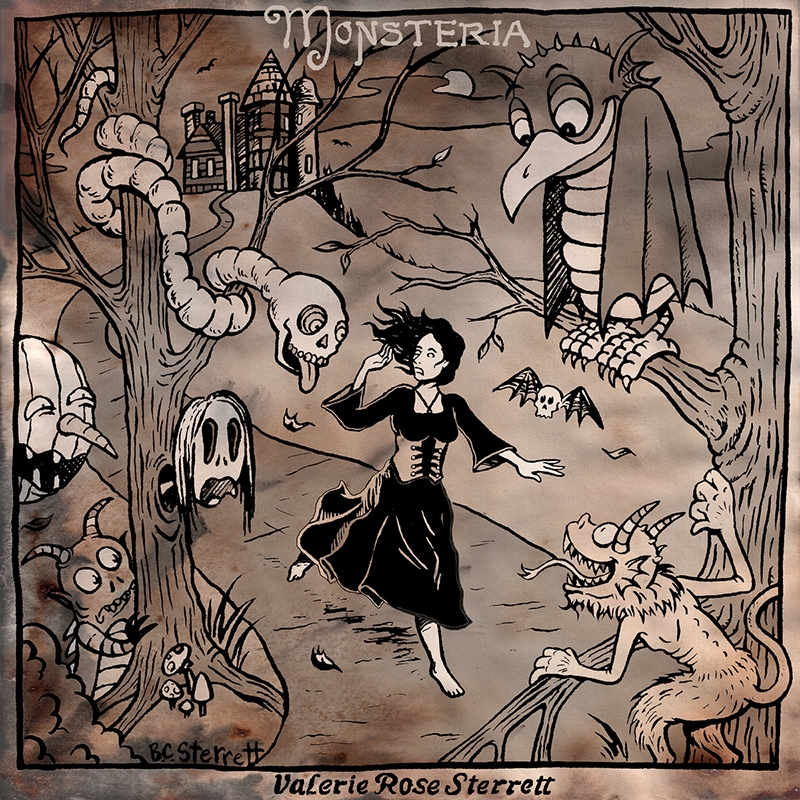 Opening with a combination of piano, waves and what presumably is a breeze, I was quickly given a brief glimpse into how I would spend my next 40 minutes—confused as fuck. First thing, this album isn’t necessarily bad. However, it lacks any kind of musical consistency—it tries to span too many different genres in too short a time. The album ranges from folksy, to goth-pop, to something kind of industrial-sounding and then back to some kind of Katey Sagal–meets–Zooey Deschanel–meets–Grace Slick clusterfuck of a song, with intermittent instrumental breaks laden with seemingly nonsensical samples. I’m not sure if this was an attempt at a concept album that just went way over my head, or if Sterrett just has musical ADHD, but this album left a lot to be desired. Next time, please find a sound and stick to it. –Allison Shephard