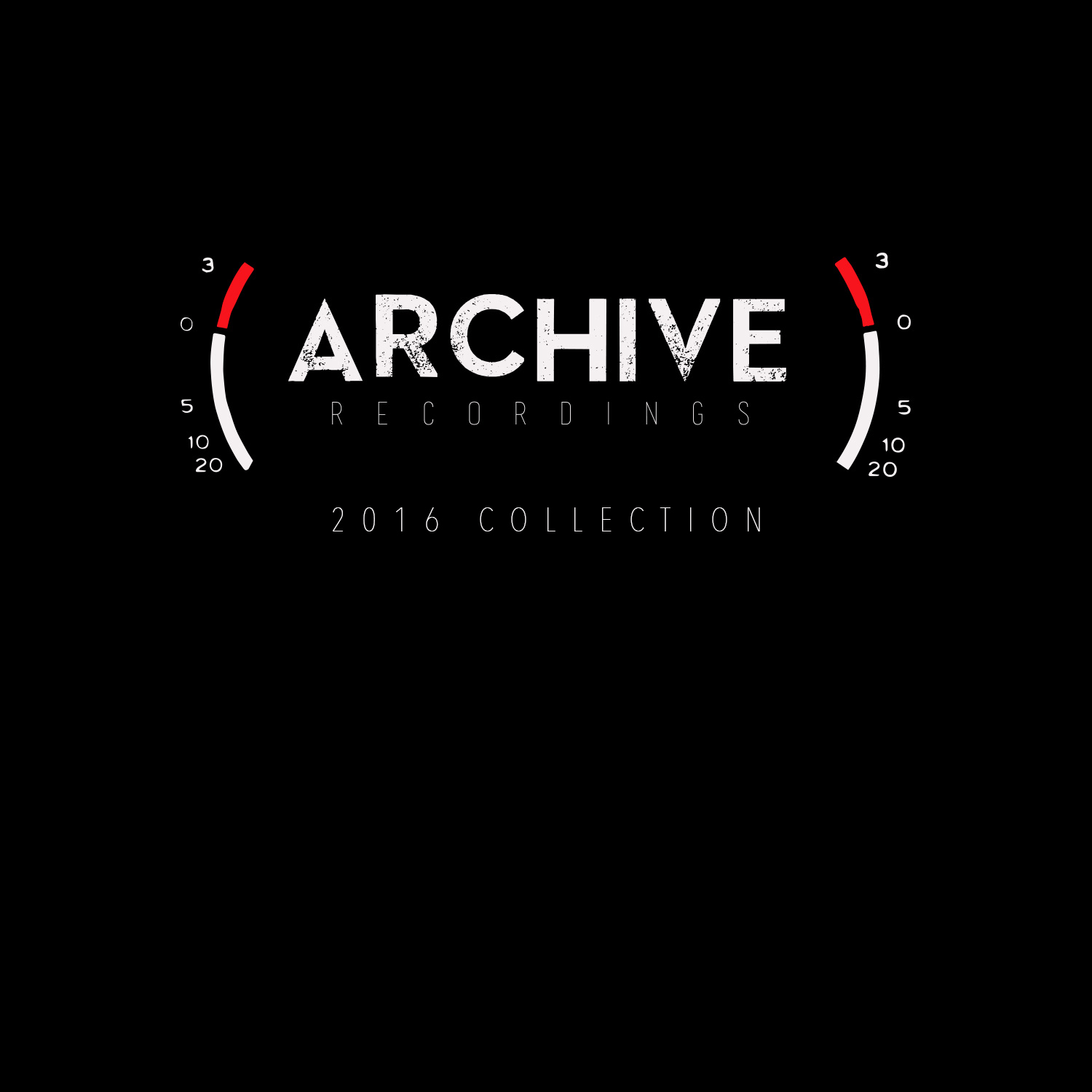 In what promises to be a tradition to look forward to every year, Archive Recordings has pulled together songs from 12 of the local bands and artists they have worked with in 2016 and complied them into an eclectic yet somehow cohesive sampler. There are a lot of genres represented here: ’00s emo á la Brand New represented by Westing, American Mouth and The Wasatch Front; an acoustic, borderline country sound represented by Vincent Draper, Dan Fletcher and Charles Ellsworth; and a pop-punk, Joyce Manor feel represented by Wicked Bears. Hell, there’s even a hip-hop track courtesy of Theta and a hardcore track from Communionist.

The common thread here is that all of the tracks sound exceptionally clean and well mixed, and all have a melancholic undertone that seems to mirror the changing of the seasons. Standout tracks for me personally include Dan Fletcher’s “Earth’s Most Beautiful Liars,” with Fletcher’s hauntingly beautiful lyricism. In a simple male/female duet with a hint of country, he sings, “Waking up the desert surrounded by fire / You and me, Earth’s most beautiful liars.” Noise track “Videodrome” from Brain Bagz was also a standout with its dark, pulsating distortions and “First Day of Spring” by StrangeHers instantly reminds me of Eternal Summers with a harder, more driven, more electronic, keyboard feel. Even though I am definitely showing a bias, anything that Vincent Draper or Matt Mascarenas (Westing) are involved in is automatically intriguing to me, and their respective tracks do not disappoint.

The Archive Recordings 2016 Collection is the quintessential local music sampler in my opinion, not only because you get a little bit of every genre, but because you really get some of the best of every genre represented by the music scene in Utah. Not only does the collection showcase a diverse range of talent that can be found in our grand state, but it also celebrates how far we’ve come as a music scene as a whole. –Ali Shimkus