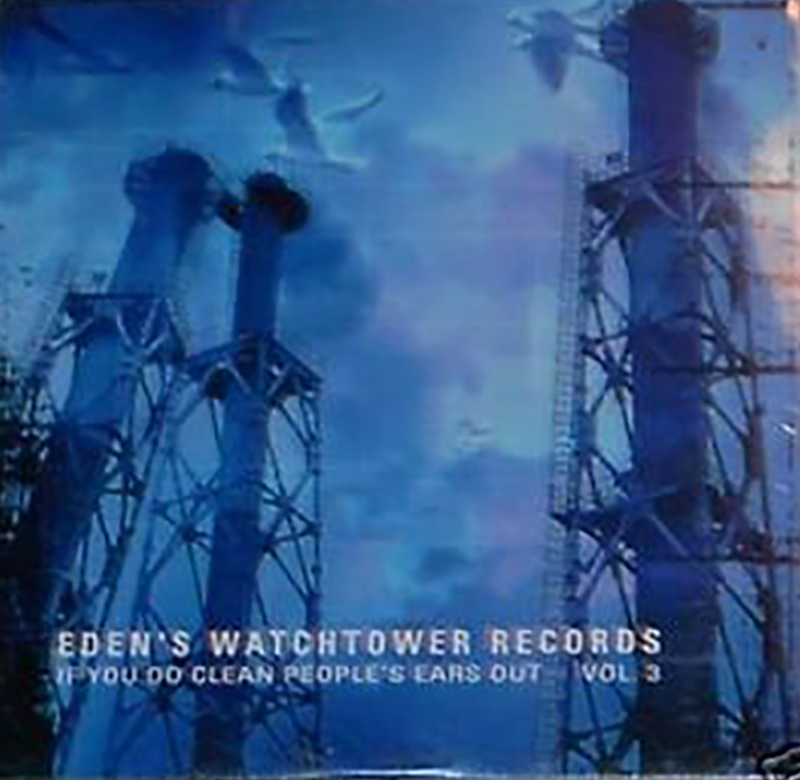 Local Review: Various Artists – If You Do Clean People’s Ears Out Vol. 3 Various Artists
If You Do Clean People’s Ears Out Vol. 3

Eden’s has trimmed down its trad comp from two songs per artist to one, which means less Eden’s music, but makes it more accessible. DulceSky’s midnight-lush, 80s shoegazer “Media-Luna” opens up Vol. 3, followed by The Child Who Was a Keyhole’s quirky yet solemn, synth-laden number and Iberis’ bittersweet soft-rock with lucid female vocals. Next is QstandsforQ’s spacey, haunting, barely-there “Drifting” and Mona’s early 90s alt-ballad “Loneliness Factor.” Summerhead and Theta Naught follow; read both their reviews this column this month. Elsewhere ends the sophisticated meditation with the mellow “Little Girl with Blue Eyes” that pierces as much as it envelopes.