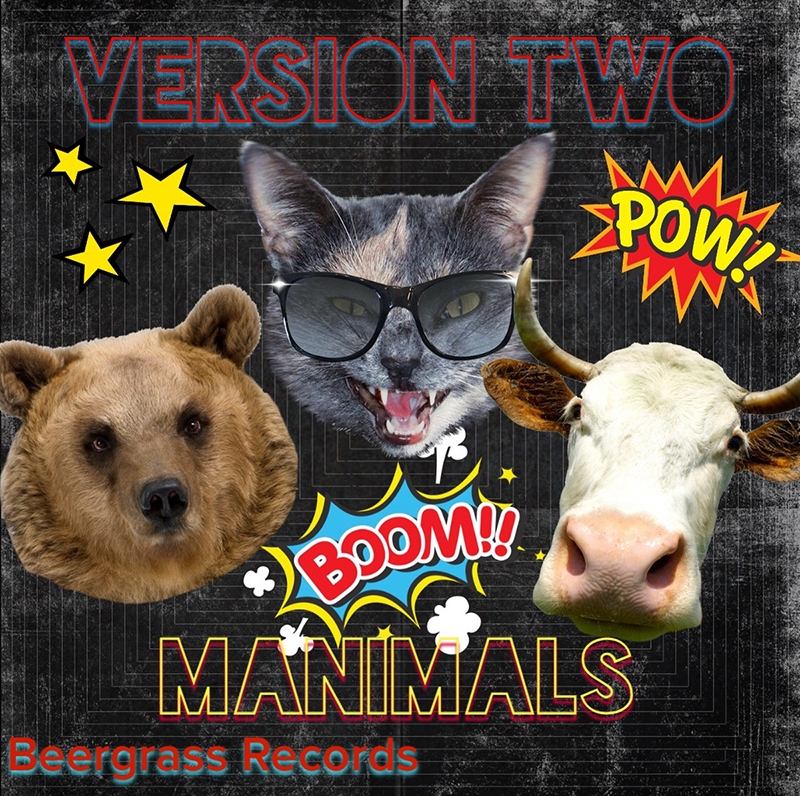 As a good punk rock demo should be, Version Two’s is raucous and abrasive with vocals and melodies reminiscent of early ’90s pop punk. This demo is a compilation of distortion coexisting with guitar melodies—“Brother” and “The Good Life” set their melodies up frontfront and show off vocalists Ty Norton and Reagan Perry’s raspy yet harmonious vocals. “Mormon Song” stands alone, though—it is just hilarious, fast and satirical (the NOFX approach is what I call it). Version Two better go on to create bigger and better things beyond this demo. –Eric U. Norris