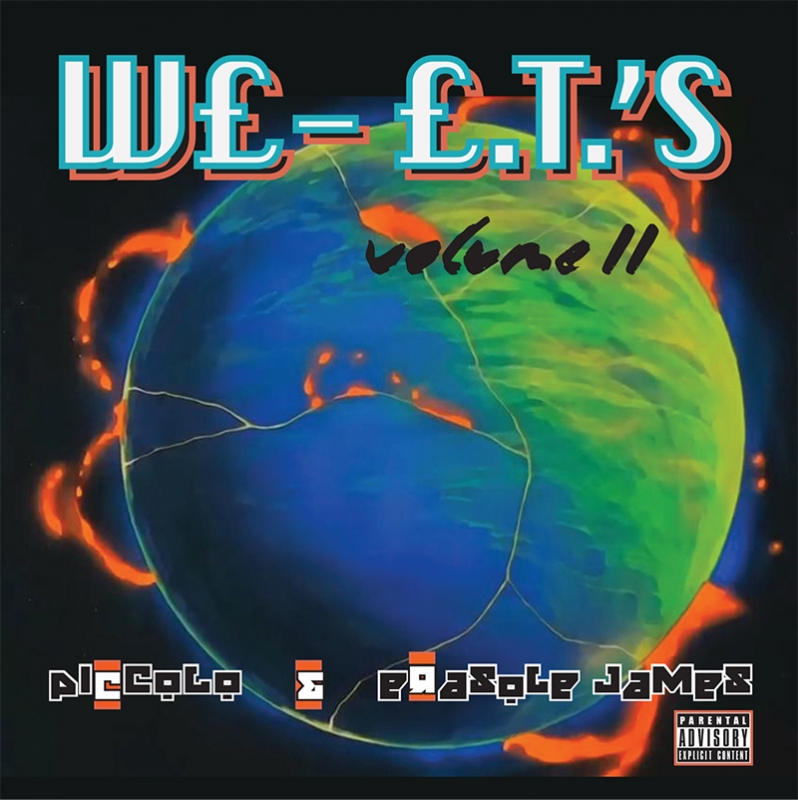 WE
WE-E.T.’s VOL. II
Self-Released
Street: 09.26
WE = Joey Bada$$ + 1995 Raekwon
I don’t get to say this often enough about local rap albums, especially ones inspired by Dragon Ball Z, but this one is awesome. Piccolo’s world-class production takes a cue from RZA’s early lo-fi work and improves it with the crate-digging prowess of J Dilla. For most of the album, it’s difficult to know who’s rapping because no feature artists are listed. But on songs like “Crusin’” and “Snakes,” I’m left with one thought: These Dine Krew motherfuckers have something few MCs in town possess—soul. My biggest quibble is the shortage of memorable choruses, and they do tend to emulate their idols more than they need to—at one point trying to rhyme “sarcophagus” in a questionable nod to Kanye. Luckily, their shortcomings are easy to forgive with beats this righteous and a flow this tight. Most impressive, though, is that they’ve proven that vital hip-hop is possible in Utah. –Dan Vesper