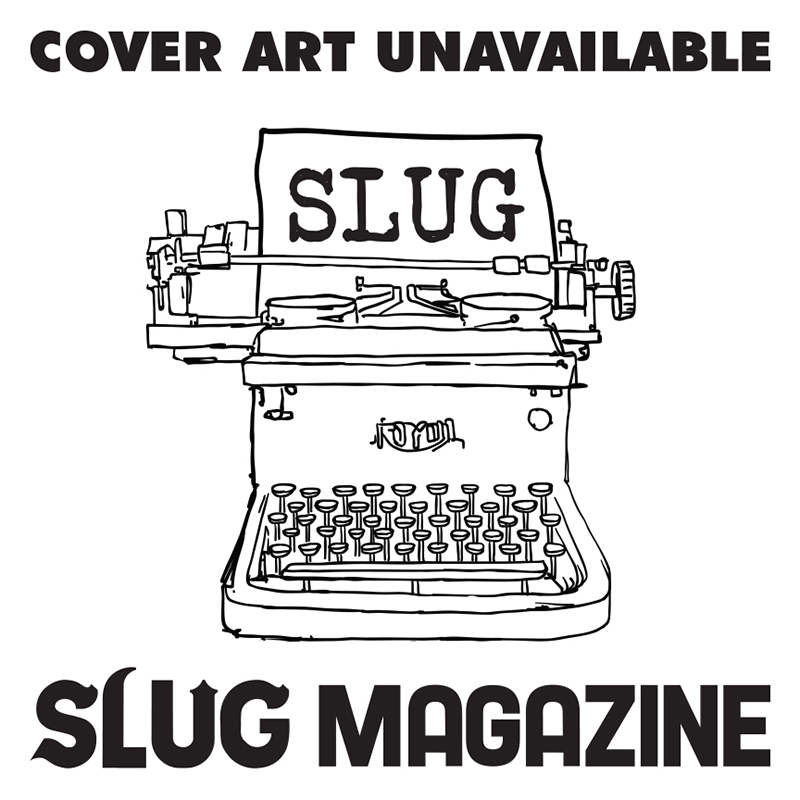 It’s not hard to enjoy a solid, funky groove, heavy with syncopated percussion, fat organ chords and a soulful, soothing mixture of vocals and trumpet, and Will Baxter Band certainly puts together that groove in their debut release, Believe. Lots of dynamic control, distinct phrasings, and more than a few creative bass riffs that had me chuckling make this an album absolutely worth picking up, especially in support of a great local group.

While the whole album has a great vibe, the real strength is certainly at the beginning with “Grizzly” and my personal favorite, “Think for Myself.” The band is adept at chilling out in a laid-back beat, and for the first few songs I couldn’t get enough of it. From drippy, bass-heavy jams to quicker, upbeat compositions, Believe keeps things fresh. My only real gripe with a few of the songs, though, is that they never really climax. Take “Frenchie,” for example. At the end, the trumpet is begging to take off on a climactic finale, but out of nowhere the players drop out and the song ends! Will Baxter certainly has a soothing voice, but a heavier build up here or there would help enliven and further complete some of these songs.

Every player comes through clearly in the mix, and the band is as tight as the best of them. There’s a lot going on most of the time because of the number of players, yet because each performer has such good control of their instrument, the group has no difficulty playing quietly when they need to—nobody plays over the top of anybody else, and each performer knows exactly when to throw down a fill. This ensemble plays so naturally together that the album listens like a live show, and more than once I’ve come back to sit through the whole thing again.

Honestly, I imagine it would be hard to not very much enjoy at least a couple of songs from this sweet release. If you’re not convinced, though, you can listen to all of the songs of this recording on the band’s website, willbaxterband.com. If you’re interested in seeing Will Baxter Band perform, the band does weekly shows with Corepower Yoga SLC, and they gig around the valley frequently. –Alex Blackburn