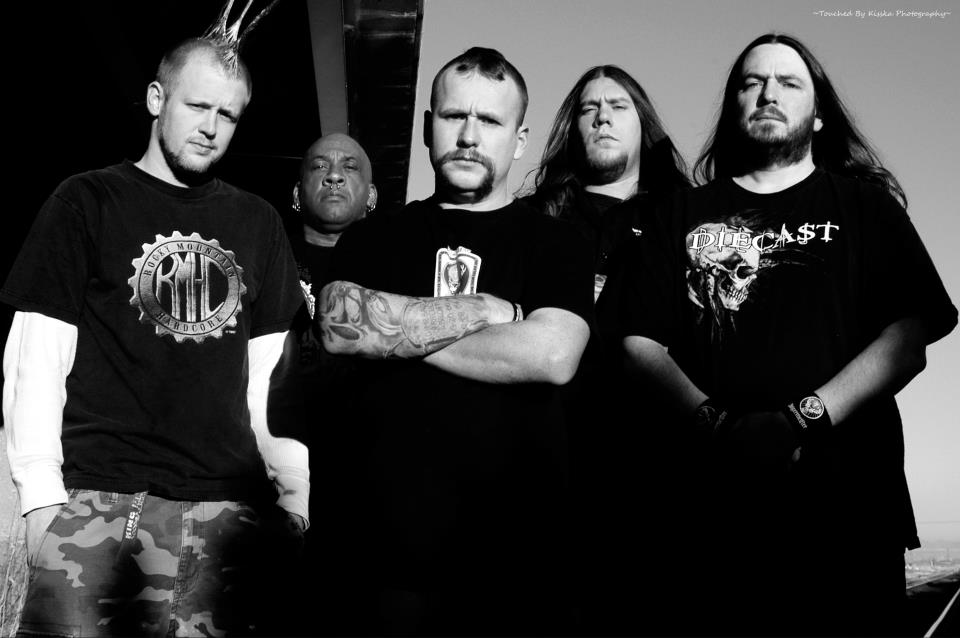 Local Reviews: A Balance Of Power

A Balance Of Power

It’s always interesting to run into new metal locals in S.L.C. because it’s not too often you see metal heads scurry around Utah streets. A Balance of Power is new to me and Stomp the Ground is an album with five jams that have a crossover mix of metal. For the most part, it’s subtle on the heavy and has moments of thrash. I just kept waiting for it to get heavier and louder and that didn’t happen. The songs remind me of the point in time when hardcore bands warmly welcomed metal and a little bit of speed into the mix, but there is nothing notably impressive or epic in this recording. The most memorable track is number five, “Confined,” mainly because it sounds a lot like early L.A. hair metal. I like the approach and they seem like some real down dudes, but Stomp The Ground is just lacking attack.