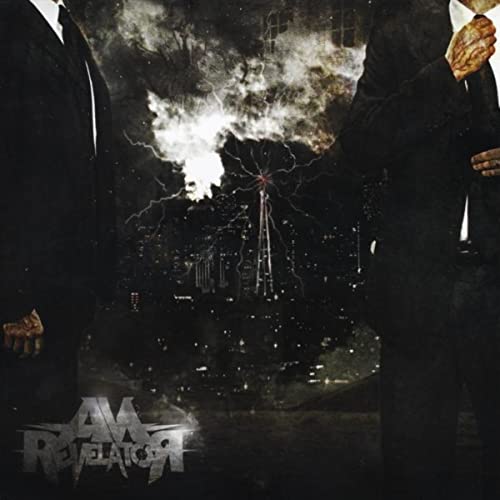 AM Revelator = Queens of the Stone Age + Angus Khan

At first listen, AM Revelator is pretty generic. Their riffs are boring, the vocals don’t stand out and the songs don’t do much moving. Repeated listens melt away the initial malaise and show a mature sense of song crafting. The lyrics are decent, but nothing to be too proud of. Groove makes its way past the lame effects and paper bass drum to give a good head nod. The semi-Sabbath riff in “Smash” is homage to the progenitors of metal, but the remainder of the song is a bland slice of Brit blues pie. If these Ogden boys would venture outside of their local watering hole and watch some of the young bucks on the all-age circuit, they might be able pull their heads out and capitalize on their potential.