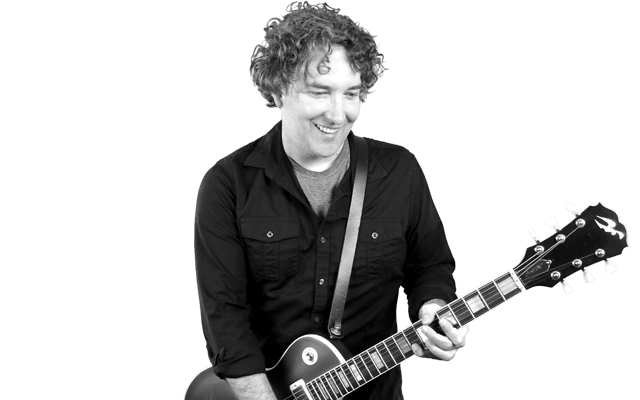 Andy Martin
Andy Martin
Self Released
Street: 09.08.07
Andy Martin = Ben Kweller + Death Cab for Cutie
If I were an indie matriarch, Andy Martin would be my boyfriend of choice. This is because � if his album art portrays a truthful account of his life � Andy writes his music on a typewriter in a chic downtown Provo apartment, appreciates a good bowl of cereal, meticulously selects only the choicest thrift-store threads and has a little calico cat named Mordecai. It’s enough to make the temperature rise in my Cheap Mondays just thinking about it (no homo). Seriously though, Andy Martin creates the kind of wonderful acoustic balladry your creative-songwriting friend was capable of � before his mission for the Church of Jesus Christ of Latter Day Saints permanently traumatized him and forever razed the creative spark from his impressionable soul.