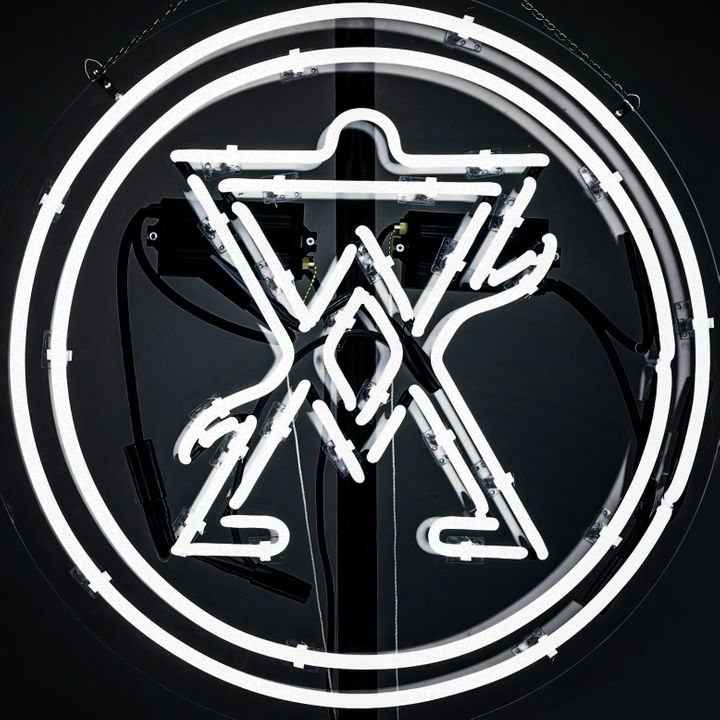 Arsenic Addiction
Requiem of the Fallen
Self-Released
Street: 08.04.09
Arsenic Addiction = Crisis + In This Moment + Kittie
Any band that has a song titled “Bruce Campbell” is cool with me, even if it’s only a minute long. In all seriousness, Salt Lake City’s Arsenic Addiction leave listeners wanting more instead of less with their EP Requiem of the Fallen. The band plays a nice, modern metal melodic/heavy mix with no damn chugga chugga breakdowns, thank goodness. The riffing, while a bit simplistic at times, is effective at being catchy and contains some nice lead work and brief yet good soloing. The songs feel like Crisis and In This Moment had a bastard child and it’s Arsenic Addiction. Vocals are a standout sung with conviction and range, death snarls and growls from a woman vocalist that don’t wind up sounding like a dude growling. The most important thing about the songs on the EP is they’re all backed with real emotion because in the end, who really wants to listen to a band pretend to be angry and sorrowful when you can get the real deal.