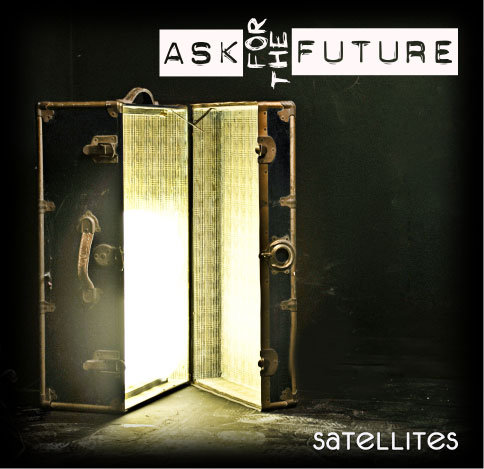 Ask For the Future | Satellites | Self-Released

Local Reviews: Ask for the Future

Ask for the Future

This is an incredibly earnest, occasionally twee, straight-up pop album with breathy male vocals.  The subject matter is mostly juvenile, existential anxiety with an equally juvenile sense of wonder over romantic love.  In other words, this is an album that is aimed squarely at teenaged girls.  Probably no other demographic is assumed to have worse music taste, which is a cultural tic I often find annoying and misguided.  It would be unfair to dismiss  Ask for the Future simply because they might appeal to your little sister—Satellites features tight, catchy song-writing and vocalist Sam Sorensen has a strong voice that’s much more pleasant to listen to than most singers in the poppy emo genre. The lyrics are by far their weak spot, and hopefully future albums will see improvement in that area.