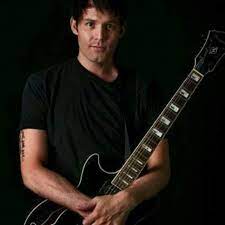 For the Hopeful and Heartbroken

At a dance party comprised of a packed, windowless room of T-Pain fanatics, hair gel and “shawties” all uncontrollably grinding away, this album would probably go over quite well. For most of you who don’t get all sweaty and rub up against each other to music that could be considered either “hot” or “steamy,” this album probably won’t be up your alley. There’s plenty of lay-your-woman-down-by-the-fire beats here to accompany vocals that rely heavily on auto-tune. I’m sure there’s a crowd for it somewhere in the valley, I just seriously doubt that crowd reads SLUG. There are several songs that stray away from this and turn out to be fairly pleasing down-tempo jams. Unfortunately, in a fully packed album that contains 19 songs, they just don’t break up the pace long enough to stand out.