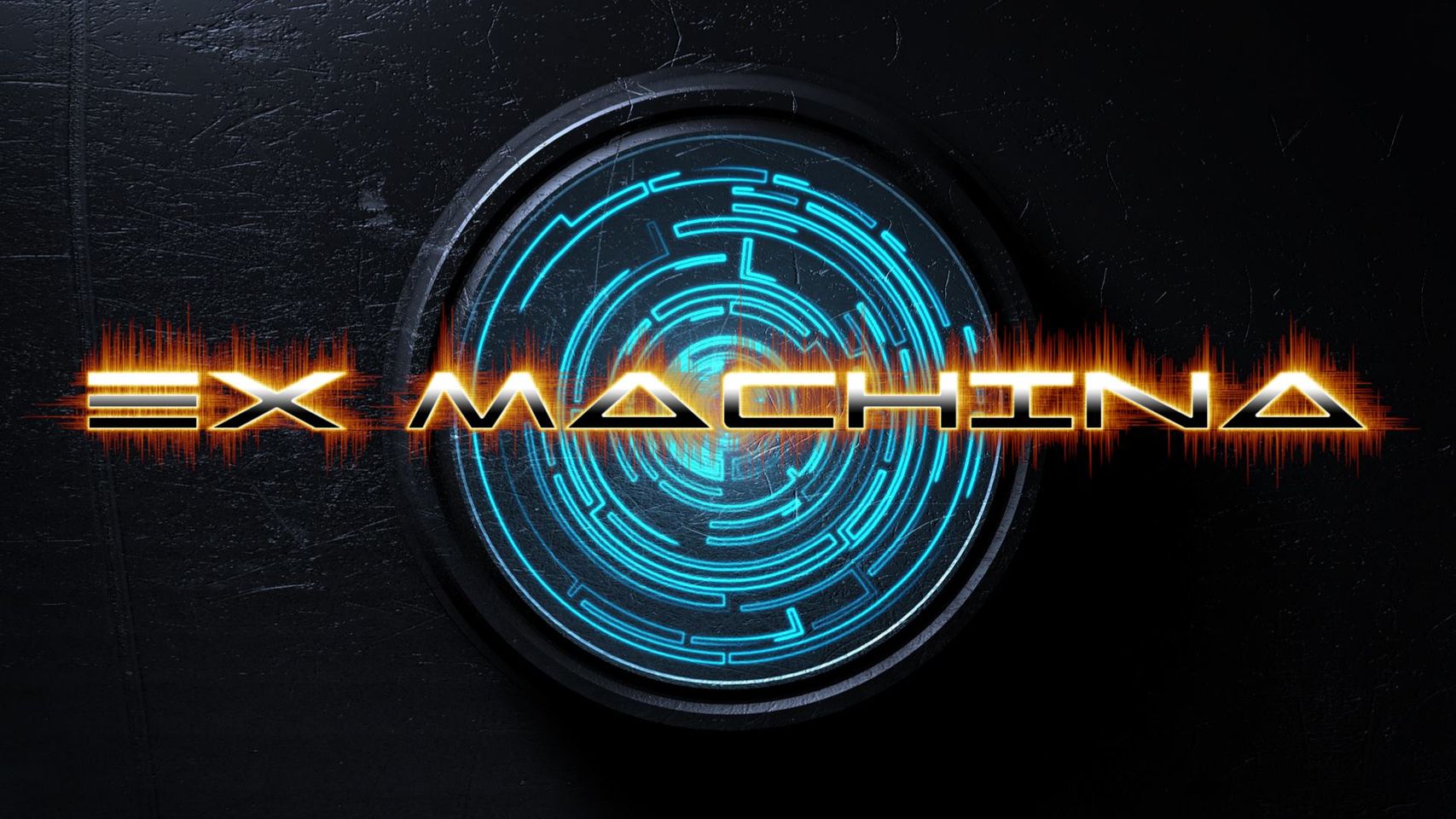 I honestly have to say that Ex Machina is probably one of the best local bands. They may be slightly inconsistent, but who isn’t. The first song on the album, “Syphoned” is by far the best track, but also seems to be sort of the bastard child. “Syphoned” comes out blaring and with serious intensity. The first half of the song reminds me of something Far would have written back in the day. Then the sequencing does some prog action with 30 seconds of silence separating the beginning of the song from the second half of the song. It’s very original. The rest of the album is a little bit mellow, but the vocals are solid and the compositions creative. Big up, Ex Machina. Maybe these guys will play at my birthday party?