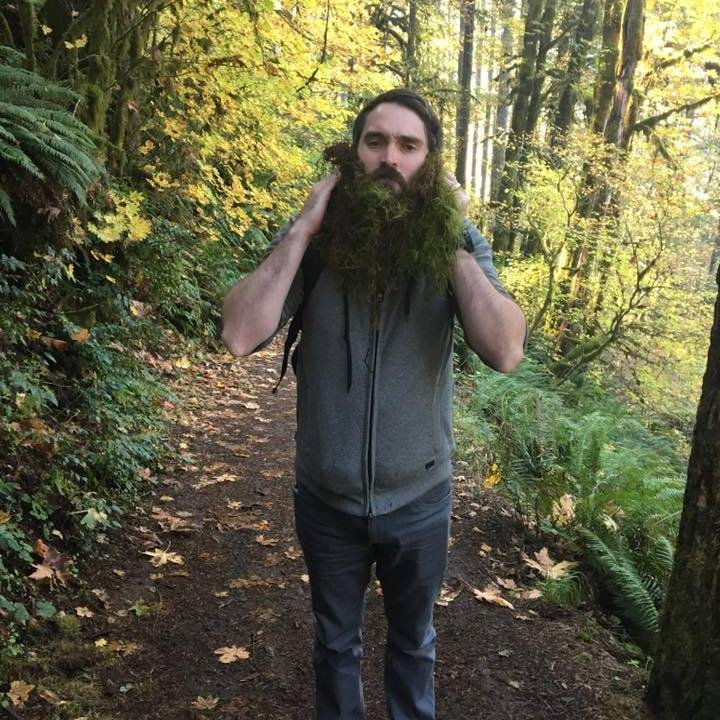 Hew Mun
Scintillated Garble
ASR
Street: 01.19.08
Hew Mun = Aye Aye + Sebadoh + Black Dice
I’ve heard music like this described before as sculpture, and that really seems to fit this release. Though I do not mean a solid, statuesque figureï¿½this is something far more abstract, almost void of shape, yet still symmetrical and meticulously crafted from every imaginable source of raw material. At first listen Matthew Munn, the man behind this collection of songs, seems to be creating a noise record. But listen closely, as melodies and slightly off time signatures creep their way through the tape loops to the surface. And though the initial abrasive nature of these songs may turn off the casual listener, let me encourage you to give it at least a second try. These primitive, multi-instrumental song-scapes will cinch right around your heart, and the more you listen to it the more it will seem like the right soundtrack to the afternoon as you clean out the basement. That is, or course, if your basement is as creepy as my own.