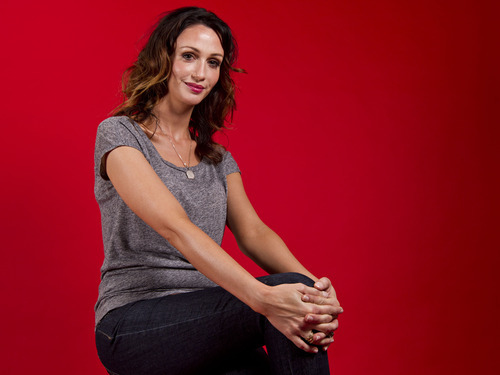 Katherine Nelson
Born Brave
R Legacy Entertainment
Street: 08.01
Katherine Nelson = Alison Krauss + Sierra Hull + Reba McEntire
Born Brave is Katherine Nelson’s first album, and it is a really fucking beautiful debut. She’s had plenty of experience to build on, having performed with The Nashville Tribute Band, among others, as well as having some acting experience playing Emma Smith in several films involving the Mormon icon. The album is a product of these resources and influences in her life. It is a high-quality Americana/country production, straight out of Nashville, aimed at a female audience. This shit is tight. That said, while she and her peeps are touting the not obviously Mormon nature of the release, I can’t agree that the album doesn’t have blatant LDS undertones (if not overtones). If that’s your thing, this is definitely for you. You’ll fucking love it.