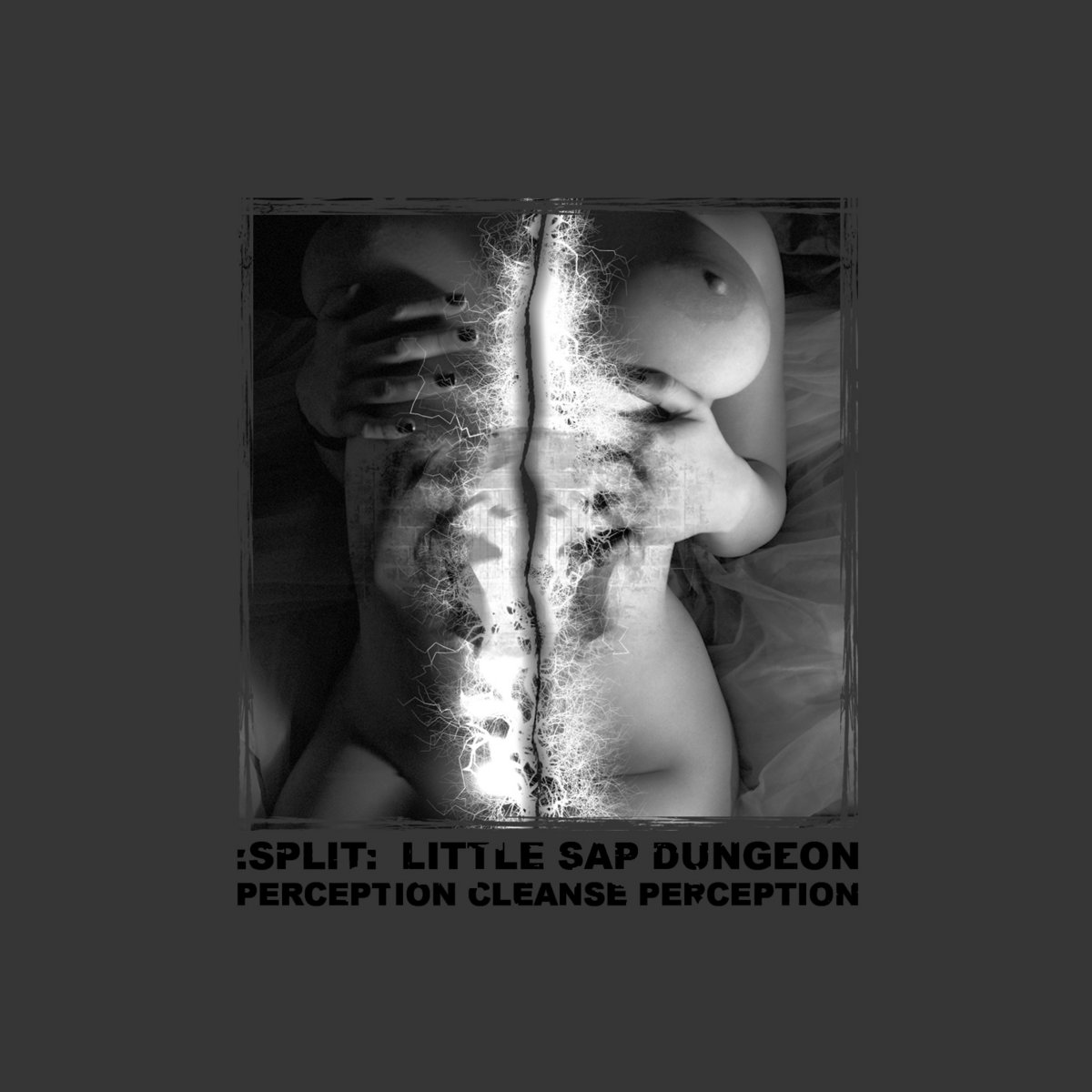 Little Sap Dungeon, also known as LSD, definitely went all out for this :Split: release that comes packaged in a metal case/box chained shut with a small padlock with its own personal key. To put it simply, this is dark industrial music, locally created, that fits easily into the international scene and is just as potent, if not more so, than some of the bigger names in the underground. LSD is made up of K.J. Cazier and A.E. Wilson, while PCP is the sole creation of Cazier but described as an offshoot of material that doesn’t fit the vibe of LSD. The package has three CDs of dark primal-horror-drenched sounds, some structured and others taking the ambient or just angry realm. One CD is a re-issued album of LSD, the other new material from PCP. There are other unreleased remixes and rare tracks plus a DVD of live performances and interview footage also included. LSD and PCP provide dark music for dark minds.