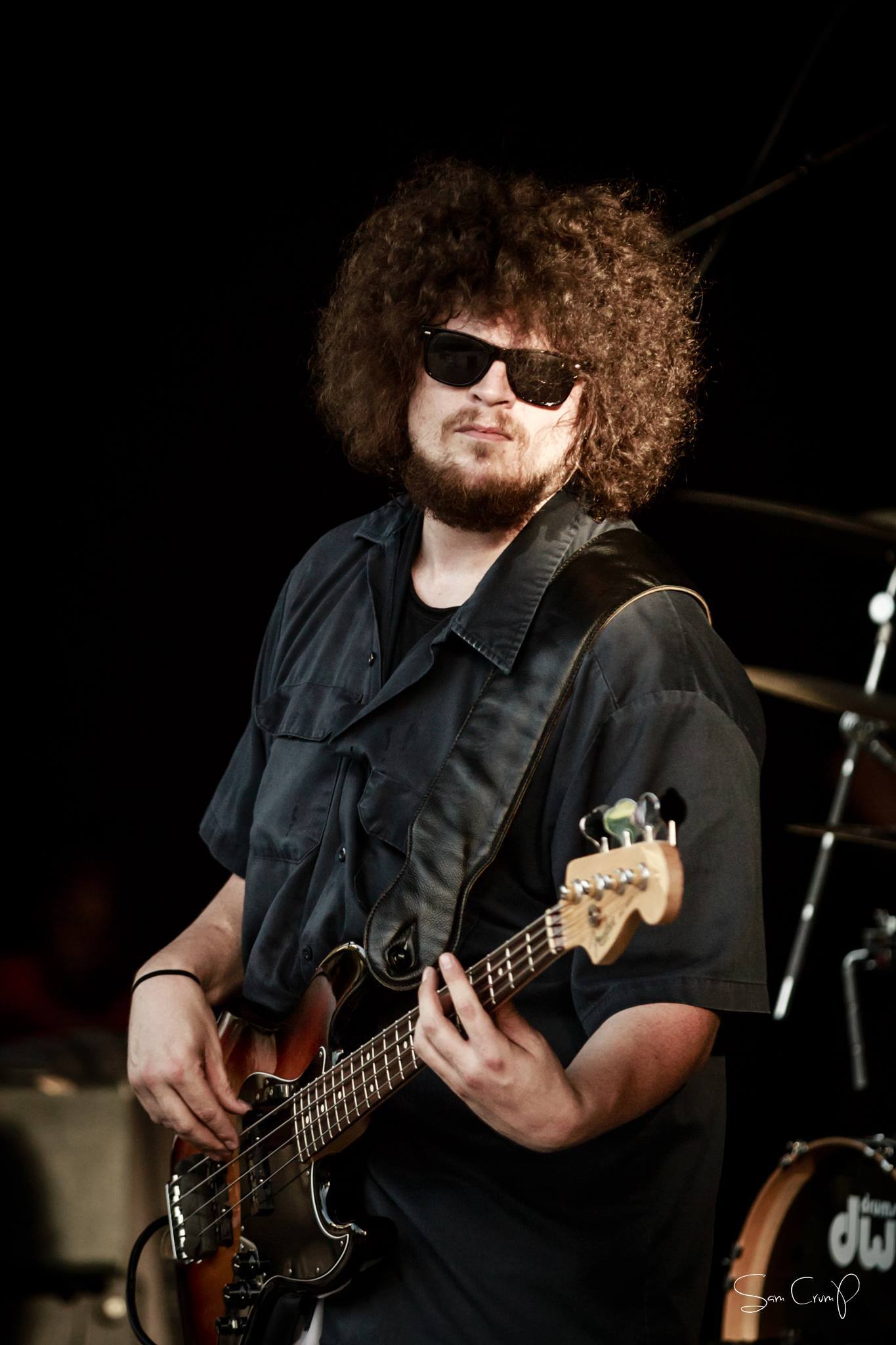 Shaky Trade
Code Green
Self-Released
Street: 12.08
Shaky Trade = Fishbone + superearly Red Hot Chili Peppers + Go Jimmy Go
I don’t know about you, but when I think about Ogden, the first thing that comes to mind is funk. Well, maybe the first thing that comes to mind is poverty, then drug use, then crime, then funk, but I’m sure they’re all related somehow. Anyway, Shaky Trade offers some great O-Town style funk across the 13 tracks of Code Green. The band’s style is closer to the SoCal funk rock of the 80s than it is to George Clinton, but that’s far from a bad thing. Forays into reggae-style rhythms on “180 Dub” and “Wink and a Nod”, plus the generally awesome use of horns give Shaky Trade a Fishboneesque vibe and keeps things fresh and fun throughout the album. Maybe Ogden isn’t known for its large amounts of funk, but Shaky Trade just might change that.