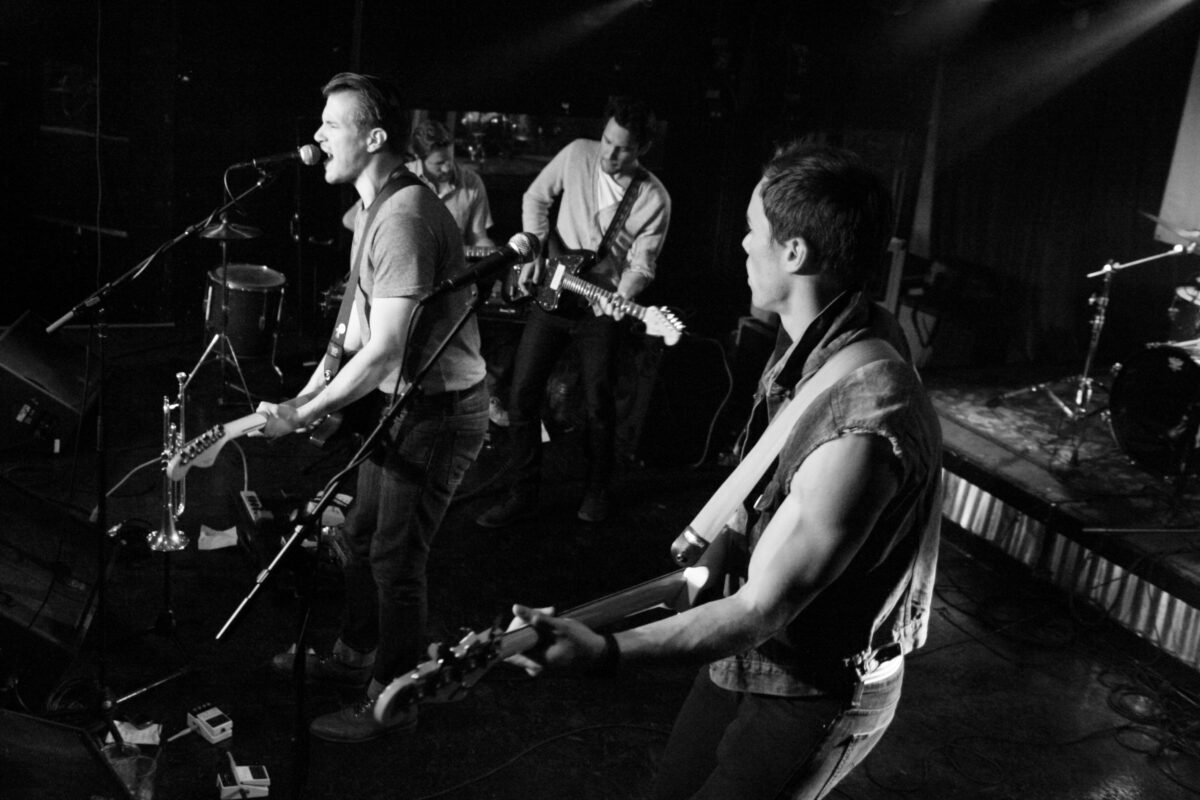 Shark Speed
Sea Sick Music
Self-Released
Street: 03.10
Shark Speed = Look Mexico + Ra Ra Riot + Minus The Bear
Oh boy!! Another band with shark in the name. I am starting to think that the whole shark thing in the band name might be getting a bit over used. One thing that is comforting: this band is really good. Their sound is basically Franz Ferdinand mixed with The Appleseed Cast, who they opened up for at Kilby Court back on Feb. 20. These guys are dope-fresh. The best part of the band is the light, intricate, Jake Snyder-type guitar work and mellowed-out tempo that the band brings with the majority of the album. You gotta love the random horn parts that pop in and out of the tunes as well. There’s nothing like some trumpet action to get you out in the crowd hopping around. That son of a bitchin’ trumpet will get you every time. Just curious, do you guys have JS portraits hidden under your bed? –