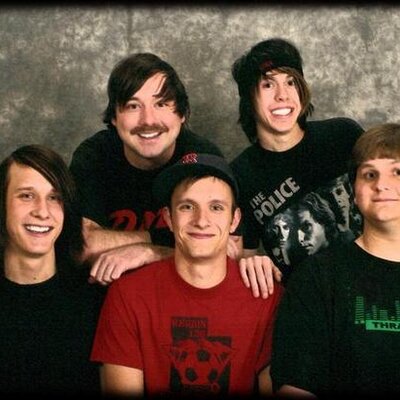 Local Reviews: Shark That Got Her

Shark That Got Her
Bravo
Self-Released
Street: 03.17
Shark That Got Her = Between The Buried and Me + Mouth of The Architect + Blinded Black
I want to start off with stating that Shark That Got Her has the coolest band name in the whole state of Utah. I have always been a sucker for band names with shark in them, i.e. Sharks Keep Moving and Bear vs. Shark. Getting back on subject, STGH sound nothing like the two previous bands mentioned. Their sound is more of a standard metalcore screamo sound, which is too bad because they do have some really original sounds and interludes in between the standard stuff. Like the first track “Ursa Oley” and the beginning of the fourth track “Soot In The Skin” and the majority of the fifth track, “Brazilian Braille.” This band has awesome artwork, killer lyrics and a sweet band name – I just wish they would get the music up to par with their image. If they developed a more individual, creative sound and got rid of all the screaming, I would love them forever and come to all of their shows.