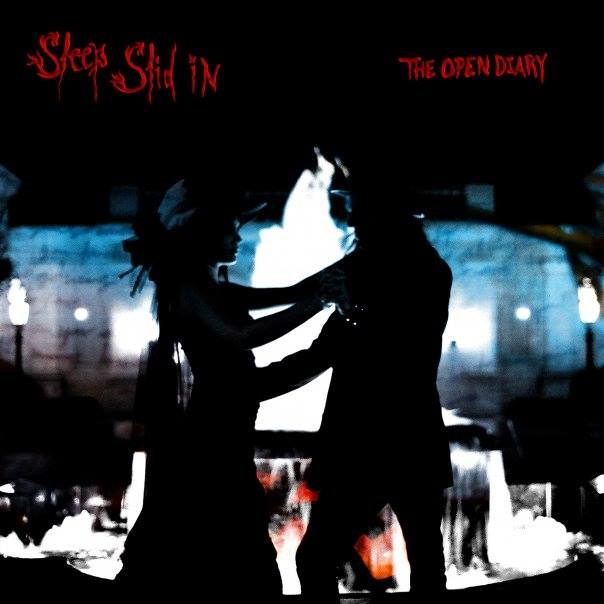 Sleep Slid IN
The Open Diary
Self-Released
Street: 12.05.09
Sleep Slid IN = Clan of Xymox + Sisterhood * Twice Wilted
Tragic and big gothic rock doesn’t happen anymore. It’s just not ironic enough these days. Apparently, Sleep Slid IN didn’t get the memo, and thank the gods for that! Merging traditionally gothic growly male vocals and the high-pitched swirly female soprano of collaborator Whitney Willow, over capable (if not yet inspired—give them time!) melodic and moody backing tracks of traditional rock instrumentation along with some more electro-inspired experimental bleeps. My only quibble is that the songs drone on a bit and, with the possible exception of the title track, fail the dance-floor test. Fans of the Salt Lake City instrumental gothic/new age project, Revideolized, will know the Rose Phantom (Ted Newsom), and are encouraged to track down this intense and pleasing local release.