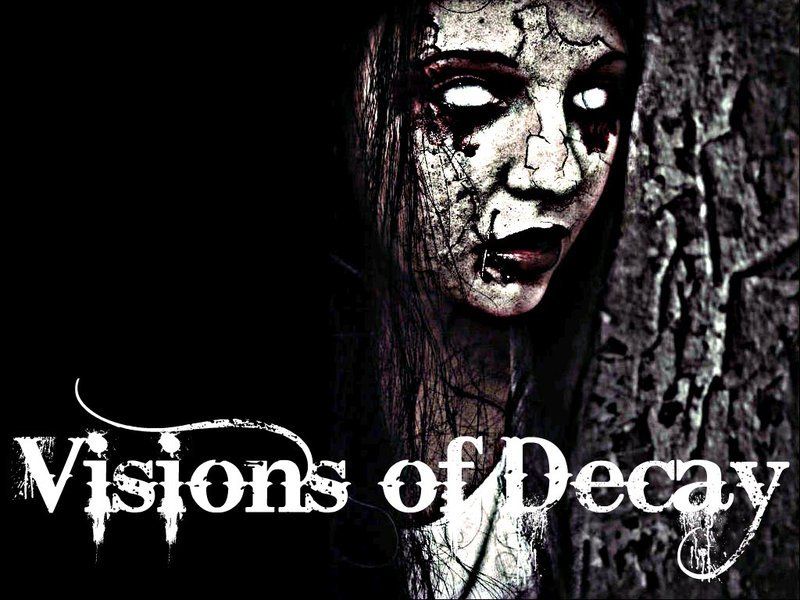 Visions of Decay
Post-Mortem Depression Part One: Pests, Plagues and 1 Other Thing

Local metal hellions Visions of Decay recorded this EP in one epic basement-studio marathon, and it shows in the best of ways: It has that raw, home-grown edge that fits their experimental metal style. This album shows a ton of influences like Norma Jean-era metalcore, blues and black metal,  to name a few. “Bloodweiser” is probably my favorite, with its bluesy solo and chunky double-bass ending—it’s the strongest song on the album in terms of polished cohesiveness. “I Am 6” has a fantastic bass opening that immediately jazzes up your energy for the thrashing that’s to come. I love the way the breakdown explodes on “Hoochie-Mama,” and the distortion in the vocals as they come screaming in is particularly badass. While the experimentation is always a plus and is delivered here in mostly positive ways, I’m excited to see how this process gets refined for them on future albums, and how seamless they can make the songs.