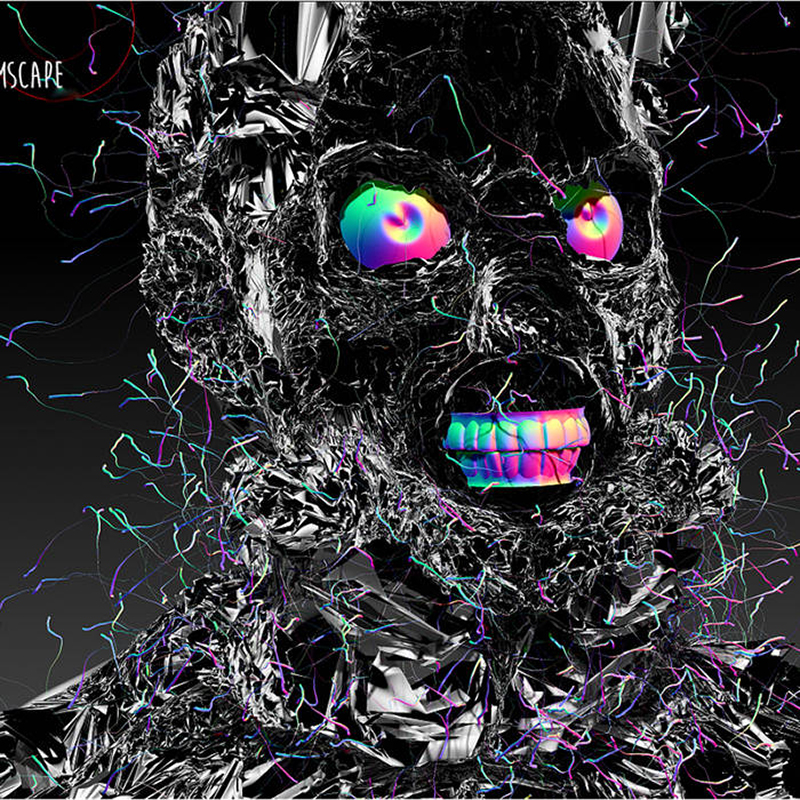 Producer SWIM is back with an EP titled Jade Dreamscapes. SWIM is a producer who has released a small amount of works so far as an artist, but shows good promise. The tracks SWIM produces are often dreamlike and surreal, a hybrid of electronic styles paired with a uniqueness that is refreshing. Jade Dreamscapes incorporates a combination of trap electronica, chillwave and vaporwave. “Banded” uses a dub beat like those of many EDM artists, but the wide open, orchestral synth sounds that SWIM employs have a completely different feel to them. “I Have Dreamt” sounds like a typical EDM song, but the builds SWIM uses never really come to fruition. Instead, SWIM takes the instrumentation back down, starting from a lower level than where the song originally was. SWIM obviously has knowledge of what is popular in EDM today, and how to make it—but instead, SWIM focuses on creating a signature voice.

Jade Dreamscapes acts as a great demo for SWIM, although it is so short it can hardly be called anything other than that. There are only three total tracks presented on Jade Dreamscapes, each over three minutes long. Each ends abruptly, leaving listeners without resolution. It’s as if SWIM put a couple of samples together and just let them play out. Although there are natural progressions on “I Have Dreamt” and “Jade Dreamscapes,” there could have been more exploration done, and the tracks would not have suffered. Granted, many artists these days are shying away from full-length albums, and in a culture dominated by singles, audiences oftentimes don’t have the attention span that they used to. Still, while Jade Dreamscapes leaves more to be desired, this artist’s potential is undeniable. Keep an eye out for more releases by SWIM. –Taylor Hartman

Editor’s Note: The initial version of this review incorrectly stated the length of the tracks on Jade Dreamscapes. The article has been amended.