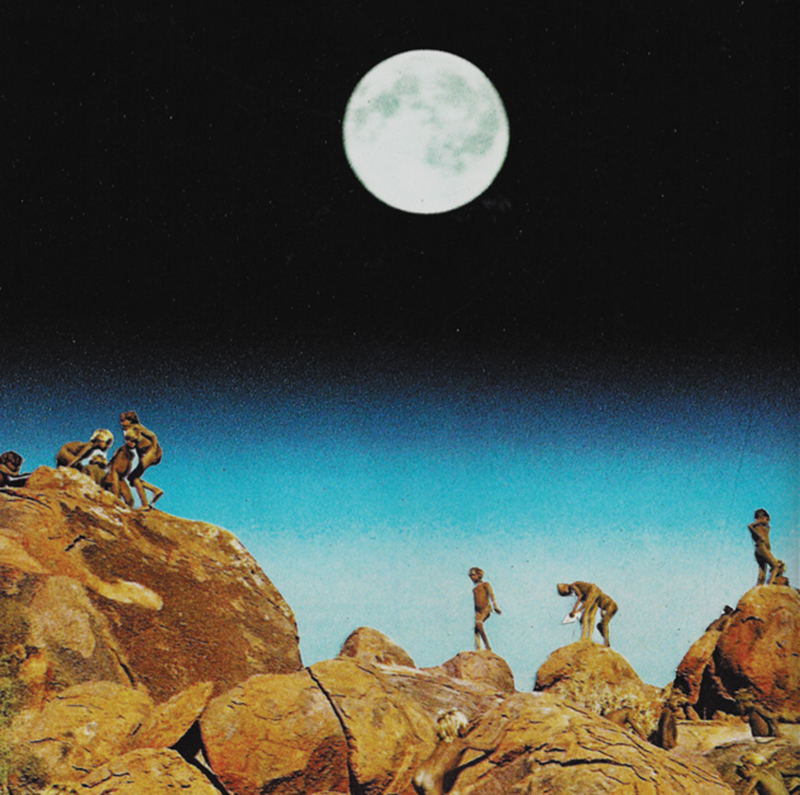 Vid Nelson must know my taste in music because this is exactly the kind of album I’ve been waiting for. The best concert I’ve ever been to was a My Morning Jacket show, and Millennials took me right back to that place—standing amid a foggy, stoned crowd, colors exploding from the stage as glow sticks flew through the air. Many of the tracks are soft and relaxing, while others are full of a deep, churning energy. Every track on Millennials is bursting with groove and emotion. Nelson’s passion for music shines clear through Millennials—the album is a mix between Evil Urges and Mac Demarco’s 2. Thick layers of sound are Nelson’s forte, and Millennials takes his lively style to the next level.

Nelson explored a lot of sounds with Millennials. Hooting, humming, whistling, shouting—he sings it all. If you like the way Jim James sings, you’re probably going to like Vid Nelson. The panoply of guitar sounds are more than enough to surprise and satisfy—from clean acoustic to faded and filtered. Jared Cooley joints on harmonica in “J Rad,” showing off his smooth, sultry skills. Churning bass and thick vocals make “Growing Pains” my favorite track on Millennials, but every track has its own magic.

I’ll be jamming this album all year, but more than that, Millennials has made me optimistic about what 2017 has in store for our musical pleasure. Nelson uses Kickstarter to fund his albums, so if you’re as hyped by his music as I am, it’s easy to support the man’s craft. And if you’re not convinced yet, take a look at soundcloud.com/davidnelsonmusic, where you can find his musings, as well as a song or two from the album.