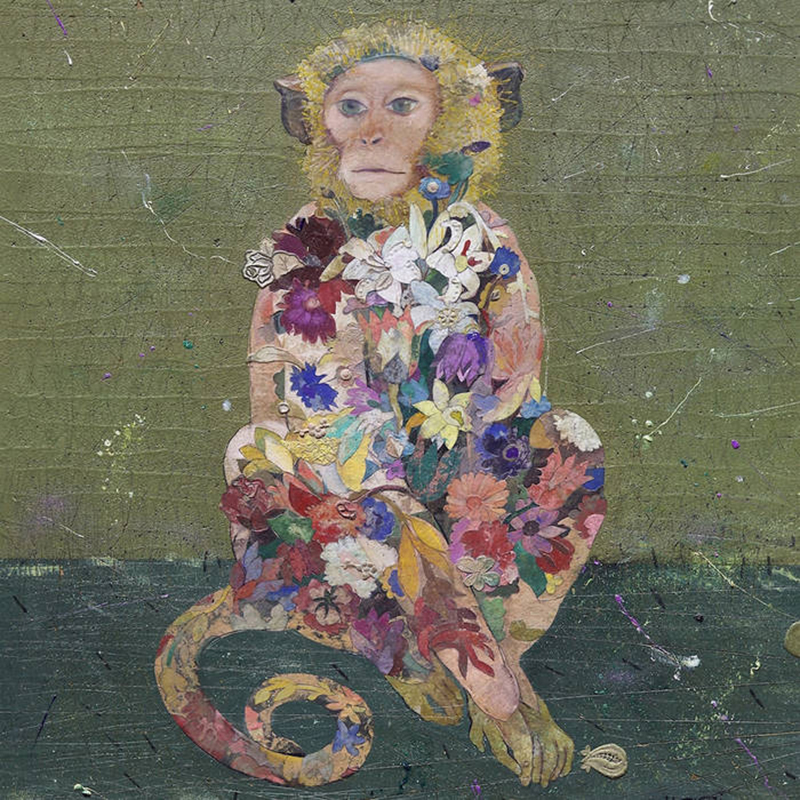 Local Review: Westing – I Haven’t Been Feeling Myself

Westing
I Haven’t Been Feeling Myself

I Haven’t Been Feeling Myself is a five-song EP complete with emotional highs and lows, and the genuine feel of journal entries being set to music. Maintaining Matt Mascarenas‘ honest and vehement lyricism, I Haven’t Been Feeling Myself has a much louder and more fully-outfitted sound than Westing’s previous release, Rough Year. However, it keep the integrity of the songwriting prowess that made Rough Year so memorable.

“With You” is probably the most surprisingly optimistic song with its catchy chorus of “Lately I haven’t been feeling myself / still I don’t need anything else / burn our plans to the ground / live forever on the run.” A mostly upbeat major chord progression dominates the song. However, “With You” may be a sort of outlier on the EP, as the other songs have a darker edge to them, often with Mascarenas’ gritty screams harmonizing over his sung vocals. “Hide Your Heart” is the stylistic height of raw emotive power for the album, with a slower tempo and a satisfying build, and backing lyrics that hint at a painful separation. “Keep Fighting” plays with dynamics in an interesting way, and doesn’t hold back during the chorus, giving a nod to bands like Title Fight and The Wonder Years.

Mascarenas has a definite knack for lyricism. Whether it’s the simplistic declarations of love in “With You” or the sullen regret in “Hide Your Heart,” the wordplay is strong in its ability to convey very specific feelings in a very subtle way. Similarly, the instrumentation (with the help of Brett Romnes from I am the Avalanche and Gary Cioni from Daytrader) creates a really raw power behind Mascarenas’ lyricism without overwhelming these lyrics. The full-band sound is an interesting move for Westing, and the risk certainly paid off. The EP contains all of the raw emotion of a fully-fledged album. –Ali Shimkus