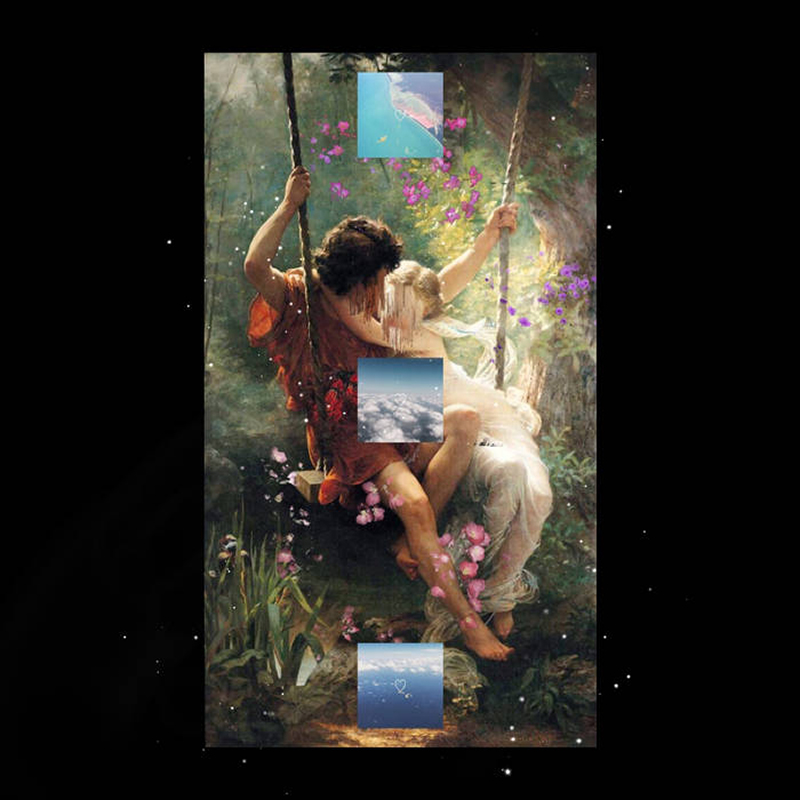 Local Review: zonekidd – [ there are a lot of thunderstorms I have to go...

Mysteriously spacey and energetic, zonekidd provides a unique style of samples and beats that either keep you grooving or put you into a trance. What I love about this release is its range in style and sound from tracks with an atmospheric, spacey yet watery synth, with soothing Japanese lyrics and anime samples (“in the end, it was all 4u.”) to future-funk-inspired tracks like “kawaii :: girlfromhonduras.”

Continuing this album’s beautiful mix is the track “death of flora,” a silky smooth track featuring a beautiful string section sample paired with a beat that gives it the perfect bit of life. The track that surprised me was “[ baby. ] :: girl i want u.” It comes across as two different tracks, starting with some guitar plucking and faint vocals before slowly turning into a more cloud-rap style beat as the track progresses.

This album is a great introduction to zonekidd, and despite only being five tracks long, it packs a ton. The album closes with a 32-minute clip of what sounds like a counseling session. I’m not going to go and dissect this track, but I do think it was an interesting way to close the album, giving one a look into the thoughts of zonekidd. This album is very different from what I’ve seen come out of the local scene. zonekidd’s use of trippy beats and anime vocal tracks, dating his albums as being released in the year 2000, and glitch-art-heavy visuals bring many Internet-based genres to life here in our salty city. I highly recommend checking all of zonekidd’s music out via zonekidd.bandcamp.com. –Connor Brady