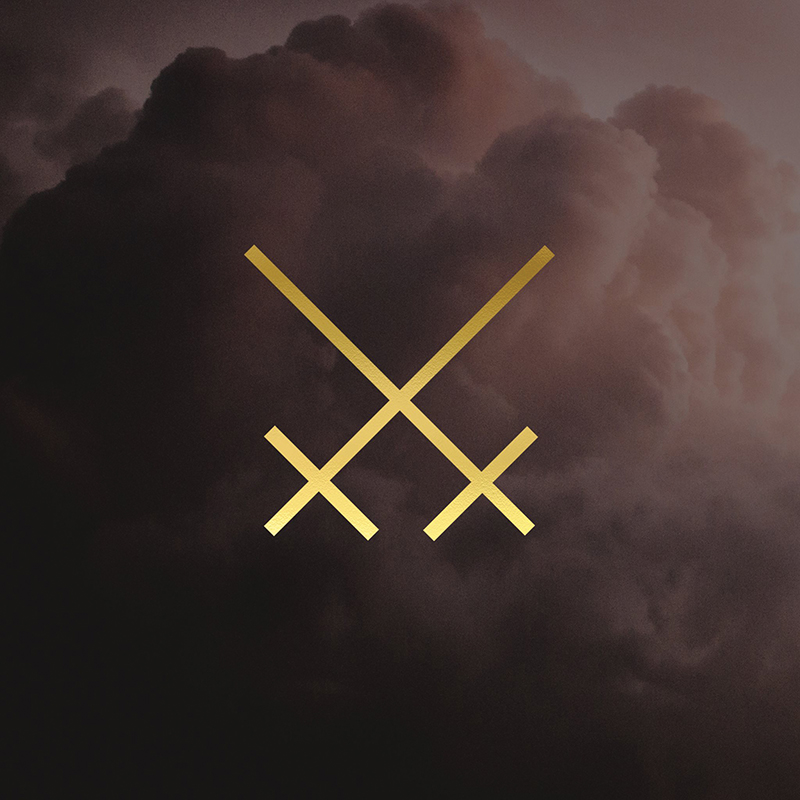 From slow, dramatic builds to head-pounding riffage that blows my hair back, Lord Vox’s self-titled release is a soulful rock EP that has everything I wanted and more. As a debut release, I honestly couldn’t be more impressed. The mixing is excellent, I can clearly hear the intricacies of each instrument, and the band’s use of dynamics turn each song into a rollercoaster of thick, fuzzy energy. This EP contains five songs, and each one is full of groove and soul. If you’re a fan of no-nonsense rock ’n roll, I can wholeheartedly recommend that you pick up Lord Vox.

I’ve been to a few Lord Vox gigs in the past, so I knew I was going to love this release. I was still blown away by how closely the band’s live sound compares to this EP. The reverb is so convincing that if I close my eyes, I can see the three-piece band standing around me, each member communing through their instrument as though guided by a higher power. Lord Vox have a mystical aspect to their music. Sometimes they’re throwing down psychedelic guitar licks ala Jefferson Airplane, and other times stripping down to just the bare essentials. Take “Sonic Load,” for example. The song begins with a morose, listless melody that swims through stringy guitar strumming until it explodes into a thick groove that surrounds me in a warm wash of guitars and pining vocals. In fact, lead singer Nahum Reyes pours so much soul into his vocals that I’m pretty sure a divine glow started coming out of my speakers while I was listening to this record.

Washy jamming and twangy melodies make this debut release from Lord Vox well worth your attention. You can catch the whole album on Spotify, or check out Lord Vox’s SoundCloud. Of course, Lord Vox are always tearing it up at local venues, so keep your eyes open for them around town, too! –Alex Blackburn