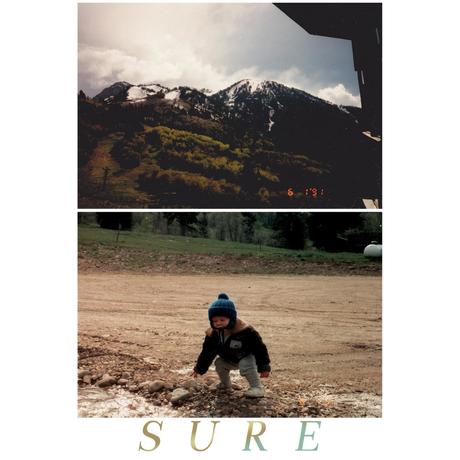 Local Review: Lost, The Artist – Sure

Lost, The Artist
Sure

With his second release Lost, The Artist continues to bring a uniquely raw yet humble approach to hip-hop, giving listeners a mix of inspired beats and relatable lyrics. Sure continues to leave an impact with each and every track, the same way Lost’s first album did. Lost Boy‘s lyrics and delivery give the impression of the everyman as he gets the thoughts and feelings we all experience across, giving the local scene an artist in which to really see themselves. I could best parallel his approach to musical themes and delivery to Slug (Atmosphere), if he were from Salt Lake City.

Lost, The Artist has also greatly improved his sound by slowing things down and using a more instrumental feel to his beats. Sure kicks off with “A Poor Excuse For A Scientist,” an acoustic and almost indie-rock-inspired track with lyrics in a spoken-word style. As the track progresses, the simple acoustic strums build into a beautiful riff and melody that sounds likes a background track for a Spike Jones movie. The only callback to their first album’s more electric sound is the alternate version of “Black Clouds.” Previously an interlude track, it now features lyrics and Salt Lake City’s own Dumb Luck.

Standing out most to me on this album is “Unsure,” featuring a beat-looping xylophone and brass section. It includes a quote by David Bowie that encourages listeners to go out for what you are unsure of and to take chances. “Unsure” comes together beautifully to bring a real meaning behind the album’s name. Lost, The Artist brings a humbleness to the local scene, and through stripping down the beats to a more organic instrumental sound and pairing them with gentle and soft spoken vocals, Sure becomes a real and intimate album, one that you can relate to and take something away from. –Connor Brady