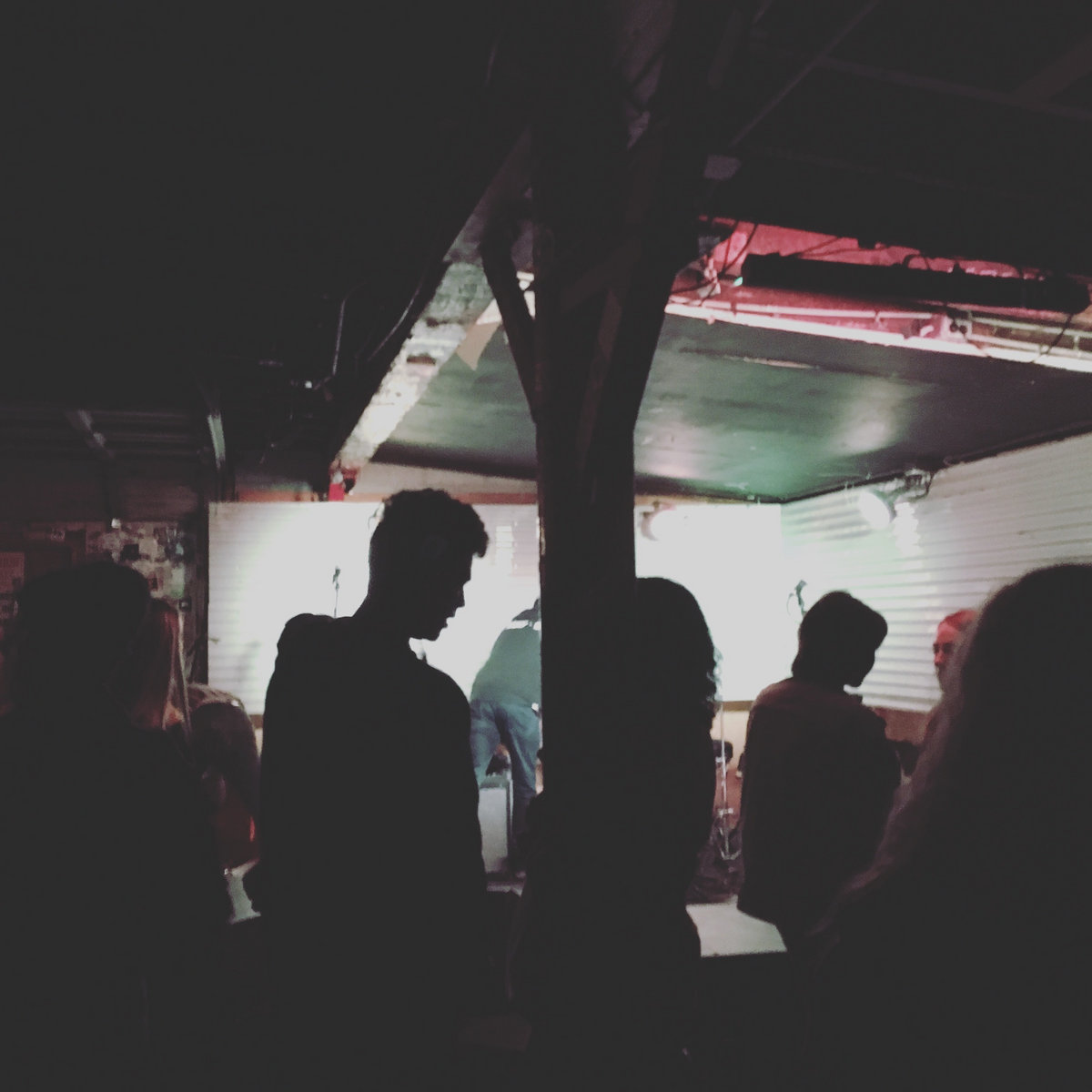 Lush Christine
Let it Love You

When I initially heard the fuzzy synth tones on the first few seconds of Let it Love You, I braced myself for a techno album. That genre judgement was immediately corrected to something a little more angsty (and a lot more lo-fi) when the somber guitars and emotional, obscured vocals of “Covered in Pink” swept in. It quickly became apparent that despite my snap judgement, Lush Christine’s introductory EP was birthed from the lonely, shadowed corner of the dance hall rather than a gleaming spotlight.

Salt Lake City local Mike Maurer is the driving force behind Lush Christine, and his shaky, unrefined vocals unmistakably channel Conor Oberst. The emotional outpouring in each of his lyrics seems to speak to specific distressing experiences, as if Maurer returned home and wrote songs about them immediately. “The whole family / Is so concerned / About me / I’m a broken thing,” he laments on “The Whole Family is Concerned.” Soaring synthesizers, a strummed guitar and sharp cymbals are layered into a general cacophony of atmospheric and all-encompassing noise. Listening to it sounds like a privilege or a secret—an invitation behind Maurer’s closed door.

“Try to be normal / You’ll never get a hold of them / Everyone hates you / Because you think you never follow the crowd,” he recites in “Degenerates.” The song rolls on in poetic paragraphs rather than the traditional verse-chorus song structure. The ache of “Heavy from the Start” lingers long after the song ends, a melancholy final track that could easily belong on Bright Eyes’ I’m Wide Awake, It’s Morning (2005). “She was in a leather dress / My head was a mess,” Maurer sings, romantic in a hopeless, staring-from-across-the-room sort of way before disclosing: “It’s depressing every day that I wake up.” Though the lyrics of each track on Let it Love You are certainly bleak, the tone and momentum of Maurer’s instruments prevents the songs from sounding blatantly despairing—they’ll only make you cry if you want to.

While there is virtually no information about Lush Christine online (yet), the depth and memorability of the four meager tracks on Let it Love You piqued my interest enough that I’m excited for what’s to come with this project. With a total run time of only ten minutes, this EP adequately carves a niche for Lush Christine in the sound universe and leaves me anticipating more. –Mekenna Malan