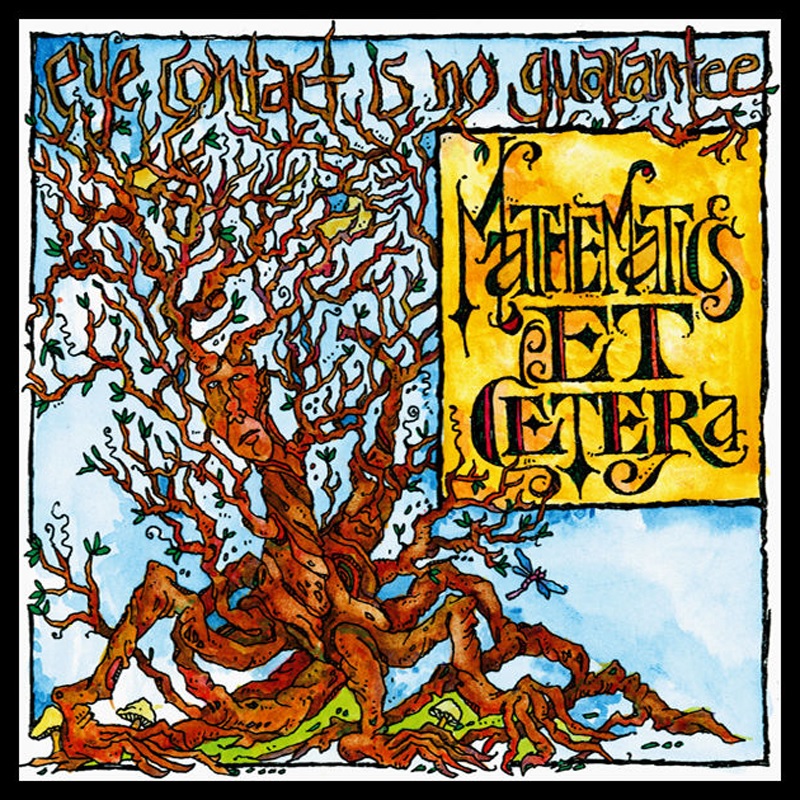 On the accurately titled Eye Contact Is No Guarantee, (selling out Velour every weekend doesn’t qualify boring music), Mathematics Et Cetera have delivered a mid-fi collection of eleven songs that fit together in no reasonable or cogent form. Joe Castor and crew seem to be in the midst of an identity crisis. Are they Snow Patrol, early 90s Radiohead, or Devendra Banhart singing for the Unicorns? That depends on which song you are listening to. Songs like “Trains Make Cars Stop” and “Banquet Bears” seem promising, but lose steam through too many transitions and awkward time signature changes. The instruments crush the percussion in heavy sections and confuse the melodies. Don’t listen too closely, Castor warns us in “Monrovia”. Perhaps we might discover that yet another Provo band charging 15 dollars for a handsomely pressed disc has recorded the rubbish in their garage. And they said “laser beams” in two different songs.