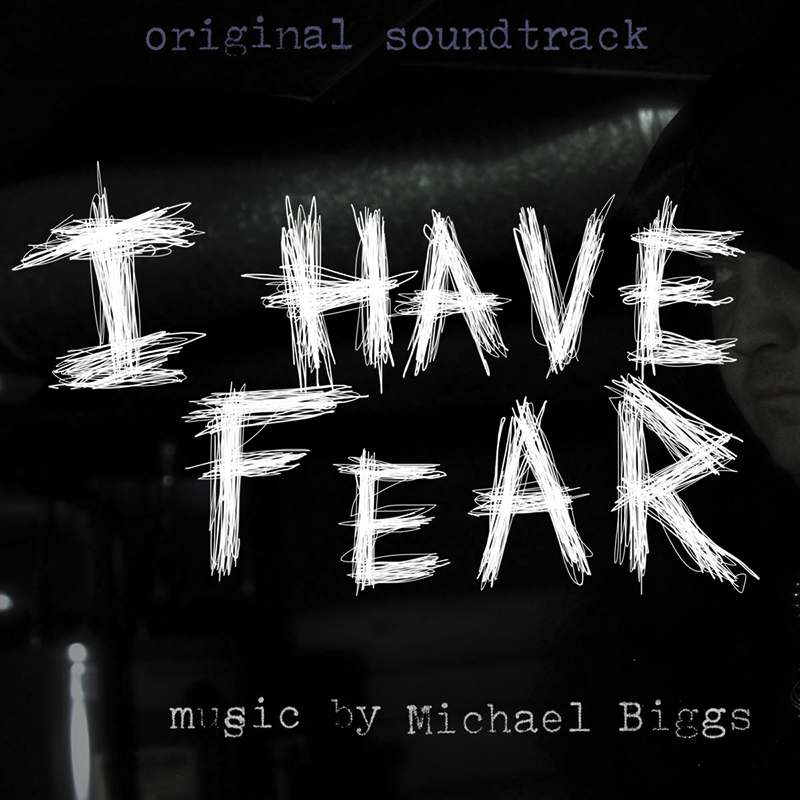 Michael Biggs | I Have Fear

On the surface, the soundtrack for Biggs’ unreleased film seems to draw directly from eerie film music conventions. There’s a fair amount of John Carpenter–style suspense, guitar leads that would’ve fit nicely on a Goblin project and a whole lot of Twin Peaks–indebted synthesizers and MIDI jazz. In the finer details, however, Biggs creates unique compositions by drawing on dance, funk and dub effects.

Some tracks, such as “Haunted” and “Basement Suite,” opt for a purely atmospheric approach, using low-end synth progressions and effects to form massive caverns of sound. The former track abruptly ends, mirroring a startling jump shot from a horror film. This isn’t the only time that I Have Fear’s music draws on filmmaking techniques, and therein lies one of the album’s strengths. Rather than simply make music that accompanies a film, Biggs makes music that acts like a film by itself. His use of panning, mixing and various effects makes the music feel tangible and spacious, to the point where—even removed from his film—the sounds nearly become visual.

Ultimately, it’s the tracks where Biggs incorporates a wider instrumental palette and more driving rhythms that really stand out. The title track’s thumping kick drum perfectly contrasts the elongated, chromatic melody that floats over the track’s mix, while the subtle echoes and trip-hop drums on “Heavy Moods 2” deliver on that cut’s titular promise, creating the aural equivalent of a slow pan across a dirty, dimly lit room. The guitars toward the end of this track sound like alien funk riffs, a quality that’s only furthered by the screeching and wailing electronics that frequently bury the more recognizable instrumentation.

The centerpiece of the album—and candidate for most successful track—is “The Blooming.” The nearly eight-minute track swells from barely-audible synthesizer hums to a menacing mix of ping-ponging guitar lines and buzzing electronics. The track is a perfect mediation of the two sides Biggs presents on I Have Fear: at once creating microscopically detailed drone music, but similarly comfortable using precise rhythm as its own means of expression. The track acts as a sort of key to I Have Fear at large, certifying that, no matter how far-reaching the sounds are, there’s one singular vision at the heart of the project. –Audrey Lockie