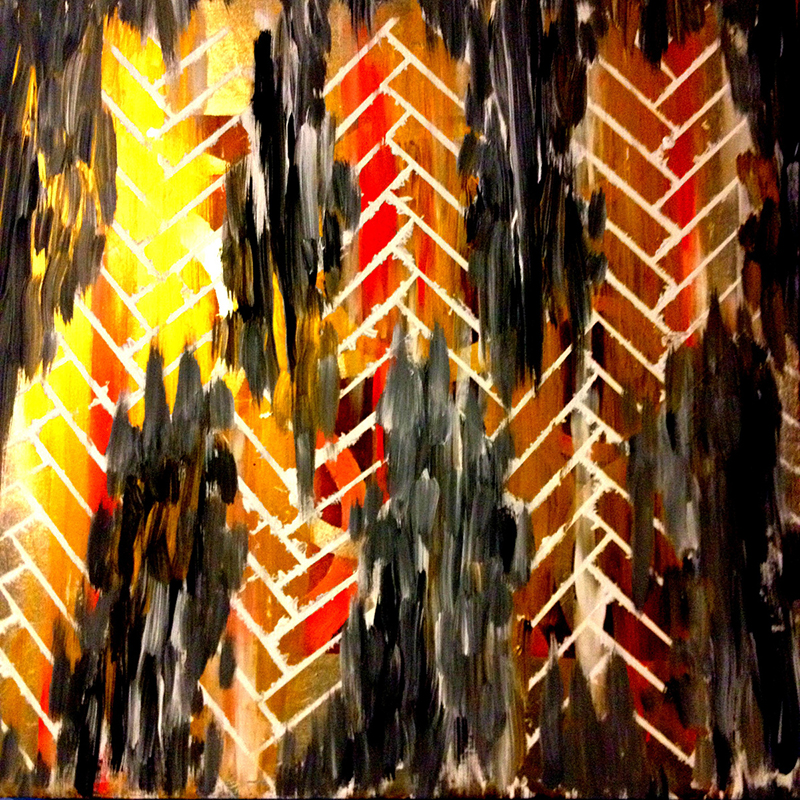 The Dead Water EP is a two-track release that reveals a new, heavier direction from the Provo-based trio. Opening with “Wake Me,” Mortigi Tempo build off a small riff and steady rhythm toward a massive wash of guitar tones and calling harmonies. In a refreshing way, “Wake Me” feels almost spiritual in its aims—psychedelic but reaching toward enlightenment. From here, the EP turns toward “Dead Water,” which is a more conventional drone-psych track in its fuzz and head-nodding patterns. It’s probably a hell of a lot of fun to play, but the craftsmanship of the second song falls short of the first. However, if you’re keeping watch of the local psych rock scene, check out this bite-size EP. I’m hoping it’s a sign of more to come. –Nic Smith